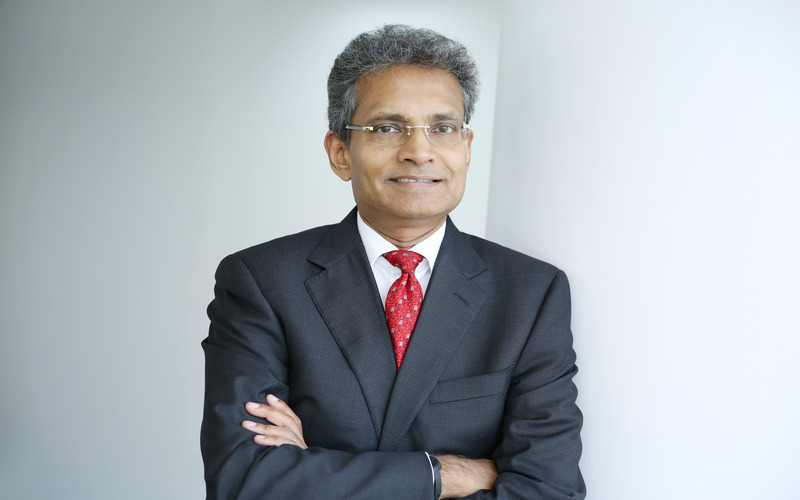 ACWA Power and Korea Electric Power Corporation (KEPCO), South Korea’s largest electric utilities provider, have signed an extensive memorandum of understanding (MoU) that proposes a potential partnership in the development of green hydrogen/ammonia projects in Middle East and other agreed geographies to decarbonise KEPCO’s operations in South Korea. The company intends to utilise the end product to operate its power plants in South Korea, on the proviso that KEPCO’s generation companies offtake the green ammonia from the potential project.

This is the first agreement of its kind between ACWA Power and KEPCO, though both companies have been joint investors in projects like Rabigh 1 independent power plant (IPP) in Saudi Arabia for nearly a decade.

The agreement underscores the commitment of both organisations in decarbonising their operations. While ACWA Power has a net zero emissions target for 2050, KEPCO is set to rely increasingly on green ammonia produced by green hydrogen for power generation purposes and targets the utilisation of 5-10 million tonnes of green ammonia by 2030.

“The world is witnessing the alarming impact of climate change and as pressure rapidly mounts to take immediate, mitigating action, collaborative efforts need to be made to find the right solutions. We are honoured to work with committed, long-term partners like KEPCO to accelerate the exploration of green hydrogen—a solution that can decarbonise entire industries and make a real difference towards reducing global warming. With mega scale project commitments in Saudi Arabia and Oman, ACWA Power is at the forefront of scaling up the development of green hydrogen and we look forward to applying our expertise and delivering transformative clean energy solutions that will play a significant role in decarbonising the world,” said Paddy Padmanathan, Chief Executive Officer and Vice Chairman of ACWA Power.

With tangible project commitments in Saudi Arabia and Oman, ACWA Power is at the forefront of scaling up green hydrogen, opportunities in different locations globally.

The NEOM Green Hydrogen Company, a joint venture with ACWA Power, NEOM and Air Products, is developing the world’s largest green hydrogen project in Saudi Arabia. When commissioned in 2026, it will produce up to 650 tonnes per day of green hydrogen. By that date, the project will mitigate the impact of 3 million tonnes of carbon dioxide per year.

In addition, ACWA Power, as part of a joint venture, also recently signed a Joint Development Agreement towards a multi-billion-dollar investment in a world-scale green hydrogen- based ammonia production facility powered by renewable energy in Oman; as well as a Memorandum of Understanding with South Korea’s POSCO Holdings for the joint development of green hydrogen to decarbonise the Group’s power generation and steel manufacturing processes.