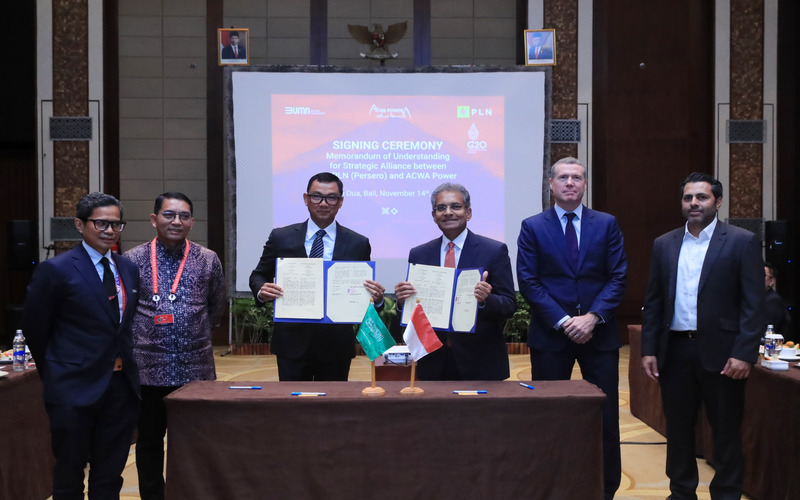 According to the terms of the MoU, ACWA Power and PLN will jointly investigate several avenues of partnership which include: a project study for pump storage for a 600-800MW hydroelectricity facility, investigating the possibility of a 4GW battery energy storage system and the development of a green hydrogen/ammonia facility that is powered by hydroelectricity.

The agreement lays out a clear pipeline of renewable energy and technological development for ACWA Power within the country and involves a clear capacity-building mandate for PLN’s employees.

“As a nation that is fast tracking economic growth, Indonesia is focussed on advancing sustainable development through strategic partnerships. With the signing of this extensive renewable energy and green hydrogen MoU with PT Perusahaan Listrik Negara (PLN), we are delighted to extend our collaboration and strengthen our presence in the country. We look forward to partnering with the government in ensuring that its renewable energy goals are realised,” said Paddy Padmanathan, Chief Executive Officer and Vice Chairman of ACWA Power.

Indonesia’s National General Energy Plan states that 23% of the country’s power should be generated via renewable energy sources by 2025. PLN is the Republic’s sole buyer of electricity produced by independent power projects, including power produced from renewable energy projects. As of last year, the enterprise owns or operates nearly two-thirds of Indonesia’s power generation industry, which is approximately 65.5GW of electricity.

Dealing with climate change is not only a challenge to preserve the environment, but also a business opportunity. In the future, there will be many PLN agendas in the energy transition that require the collaboration of all parties. ACWA Power and PLN have built a very strong, long-term and productive partnership,” said Mr. Darmawan Prasodjo, President Director and CEO of PLN.

“PLN’s collaboration with ACWA Power had previously been established in the construction of floating solar power plants in Singkarak and Saguling through an MoU signed in October 2022. Today, PLN and ACWA added yet another collaboration with a broader commitment to exploring opportunities for joint business expansion domestically and abroad. PLN and ACWA are exploring the development of renewable energy projects and technological advancements in solar PV, wind, hydro, pump storage, battery peaker, battery storage, tidal, and geothermal. In fact, we will jointly develop green hydrogen and green ammonia facilities,” he added. 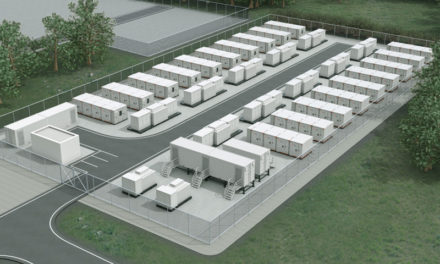