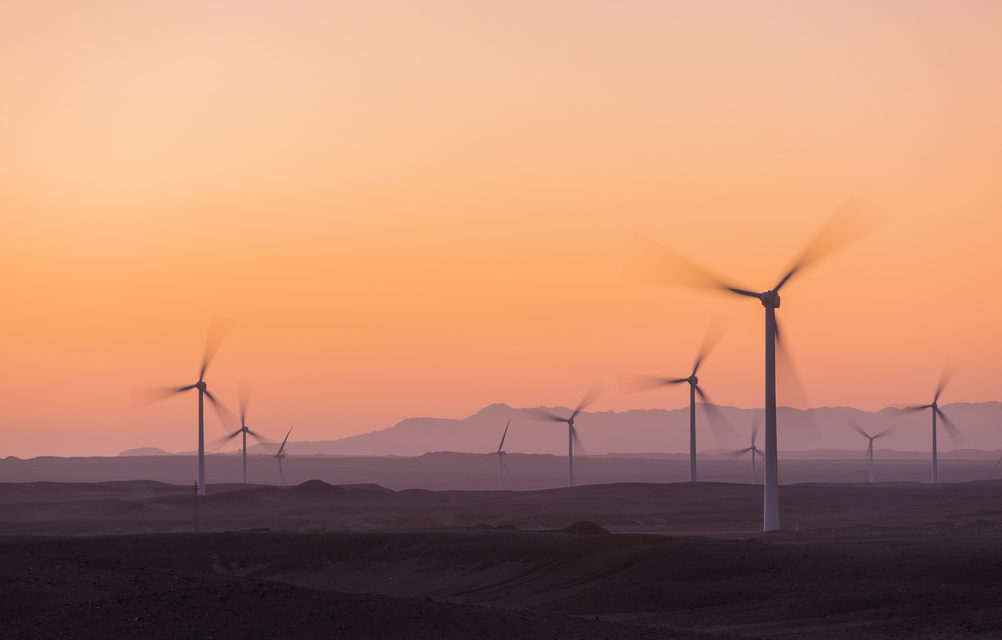 Energy access rates and reliability in Africa are the lowest in the world and electricity costs are among the highest. In line with its commitment to deliver cleaner, more reliable and affordable energy in Africa, Siemens Gamesa has sealed a contract to build the first renewable energy installation in the Republic of Djibouti.

Despite high resource potential in Djibouti and opportunities for cross-border export, there are still 110,000 households in the country without access to power. With a capacity of 59 MW, this new wind farm will almost double the current installed power generation capacity in the country, all of which currently comes from fossil fuel sources.

The new installation, part of an expanding national renewable energy development programme, will enable clean energy supply, decrease the cost of electricity and allow the 940,000 population of Djibouti and its key industries to strengthen its electrical independence and economic development.

“Access to affordable energy is key to supporting long-term sustainability and economic growth. Industrialization, agricultural improvement or even the expansion of municipal water systems depend on reliable and cost-effective energy access,” explained Markus Tacke, CEO of Siemens Gamesa. “This project is another step in Siemens Gamesa’s commitment to shaping a sustainable future for Africa.”

The 17 SG 3.4-132 wind turbines will be installed near the Goubet cove in the Gulf of Tadjoura, on a 395-hectare site in Djibouti. The wind farm electricity interconnection solution, the civil works and ten kilometres of internal road and tracks will be built as part of project. Siemens Gamesa will also provide maintenance to the wind farm, which is scheduled to be operational in mid-2021, for a minimum of ten years, with the option to renew. The electricity generated will be sold by the consortium to Electricité de Djibouti, the national power generation company, for a period of 25 years.

The project is Siemens Gamesa’s first in Africa with the leadership and participation of an African investor. A consortium of four entities are leading its development: Africa Finance Corporation, the Dutch development bank FMO, Climate Investor One (Dutch investment funds in green energy in Africa, Asia and Latin America) and local company Great Horn Investment Holdings SAS. The project is covered by MIGA, the World Bank’s Multilateral Investment Guarantee Agency.

“We believe that this project is the beginning of a new partnership and we will be relying on Siemens Gamesa’s extensive experience in the region to deliver on the project within the stipulated timeframe,” says Osaruyi Orobosa-Ogbeide, Vice President Project Development & Investments at the Africa Finance Corporation.

Fast growing economies and high population growth are increasing energy demand in Africa. Wind energy has the potential to play an important role in powering Africa’s growth, including job creation and expanding its industrial sector. Many countries now have ambitious renewable energy plans in place such as Egypt, which aims to source 20% of the total generated electricity from renewable energy by 2020, or Morocco ambition to have 52% renewable use by 2030. Meanwhile, South Africa’s wind power market is expected to rebound following the finalisation of the Integrated Resource Plan. The country plans to install over 10 GW of wind power by 2030.

Siemens Gamesa is leading this energy transition. The company continues to strengthen its position as the number one in the continent’s wind power market, where it has already installed projects in Egypt, South Africa, Morocco, Kenya, Mauritania, the Mauritius Islands or Algeria, representing 55% of all wind power on the continent. Its blade factory in Tangier (Morocco) represents a major commitment to the sustainable future of the entire region, being the first blade plant of a wind turbine manufacturer in Africa and the Middle East.