AMSC signed an agreement with Doosan in calendar year 2017 for the rights to design and exclusively supply ECS units to Doosan’s 5.5-megawatt offshore wind turbine. The initial 5.5 MW systems were ordered in January 2018, and AMSC expects to complete shipments under this follow-on order by no later than fiscal year 2020.

“We believe that this order represents the beginning of Doosan’s transition into volume production with one of the world’s largest offshore wind turbines,” said Daniel P. McGahn, Chairman, President and CEO, AMSC. “As the South Korean wind market grows and Doosan positions itself for export, we stand ready to support its anticipated production ramp with our 5.5 MW electrical control system.” 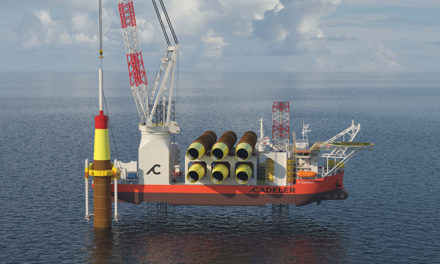 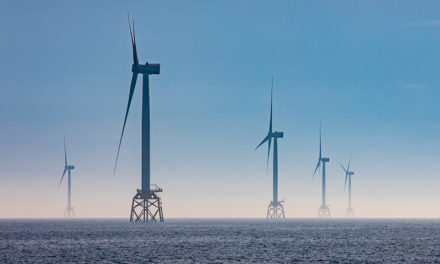 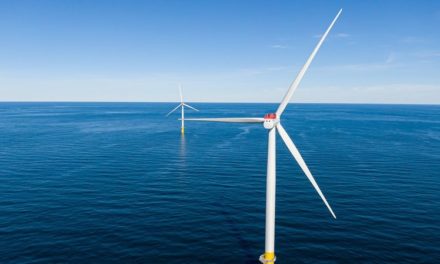 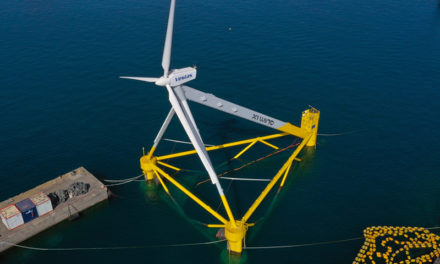