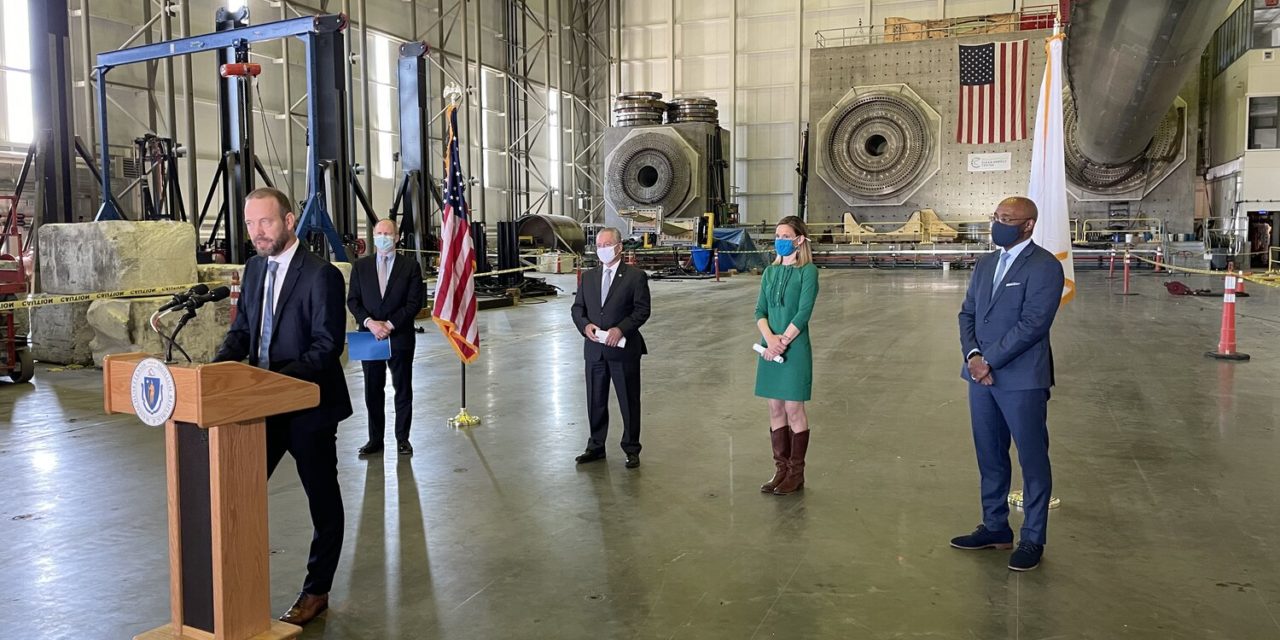 AVANGRID, Inc. has confirmed that the U.S. Bureau of Ocean Energy Management (BOEM) has issued its Record of Decision (ROD) for Vineyard Wind 1, an 800-megawatt project of AVANGRID joint venture Vineyard Wind. This final major federal approval will enable the beginning of construction activities on the first commercial-scale offshore wind project in the U.S. this year. The project represents the beginning of an energy transition in New England where clean power will be created by harnessing the region’s strong coastal winds.

“We are very excited and proud to be part of the birth of an incredibly important new industry for the U.S. Offshore wind is a key part of America’s clean energy future, and Vineyard Wind 1 is a major step forward to the clean and connected future we envision and work toward every day,” said Dennis V. Arriola, CEO of AVANGRID. “We appreciate the thorough review by BOEM as well as the considerable input from stakeholders, including 33,000 public comments and hundreds of hours of public hearings. The broad engagement from many parties throughout this process has improved the project and positioned both Vineyard Wind 1 and the broader offshore wind industry for long-term success.”

“Today’s Record of Decision is not about the start of a single project, but the launch of a new industry,” said Vineyard Wind CEO Lars T. Pedersen. “Receiving this final major federal approval means the jobs, economic benefits and clean energy revolution associated with the Vineyard Wind 1 project can finally come to fruition. It’s been a long road to get to this point, but ultimately, we are reaching the end of this process with the strongest possible project. I want to thank the Biden Administration, Secretaries Haaland and Raimondo and BOEM for their efforts in finalizing the review of this project. I also want to thank Governor Baker, the Massachusetts federal delegation and State Legislature for their steadfast commitment to seeing this endeavour through to today. And of course, I want to extend my sincerest appreciation to all our supporters and stakeholders for all of their work, input and dedication.  We could not have reached this milestone without you.”

Jonathan Cole, Global offshore wind Managing Director at Iberdrola, added: “Today is a watershed moment for clean energy in the US. Our 800 megawatts will quickly be followed by many more projects, unlocking tens of billions of dollars of investment and stimulating thousands of jobs. With Federal Government targets for offshore matching the world-leading ambition shown by States along the East Coast, the US is quickly set to become a global leader in offshore wind.”

Located 15 miles off the coast of Martha’s Vineyard, Vineyard Wind 1 will provide enough electricity to power more than 400,000 homes and businesses in the Commonwealth of Massachusetts, create 3,600 Full-Time Equivalent (FTE) job years, reduce electricity rates by $1.4 billion over the first 20 years of operation and is expected to reduce carbon emissions by more than 1.6 million metric tons per year.

AVANGRID, through its subsidiary Avangrid Renewables, is a leading developer of onshore wind and solar and is pioneering the development of offshore wind in the U.S. In addition to Vineyard Wind 1, Avangrid Renewables is a partner on Park City Wind, an 804 MW project that will serve the state of Connecticut, as well as additional lease areas off the coast of Massachusetts and Rhode Island to deliver up to 3,500 MW. In the mid-Atlantic, Avangrid Renewables is also developing Kitty Hawk Offshore Wind that has the potential to deliver 2,500 MW of clean energy into Virginia and North Carolina.