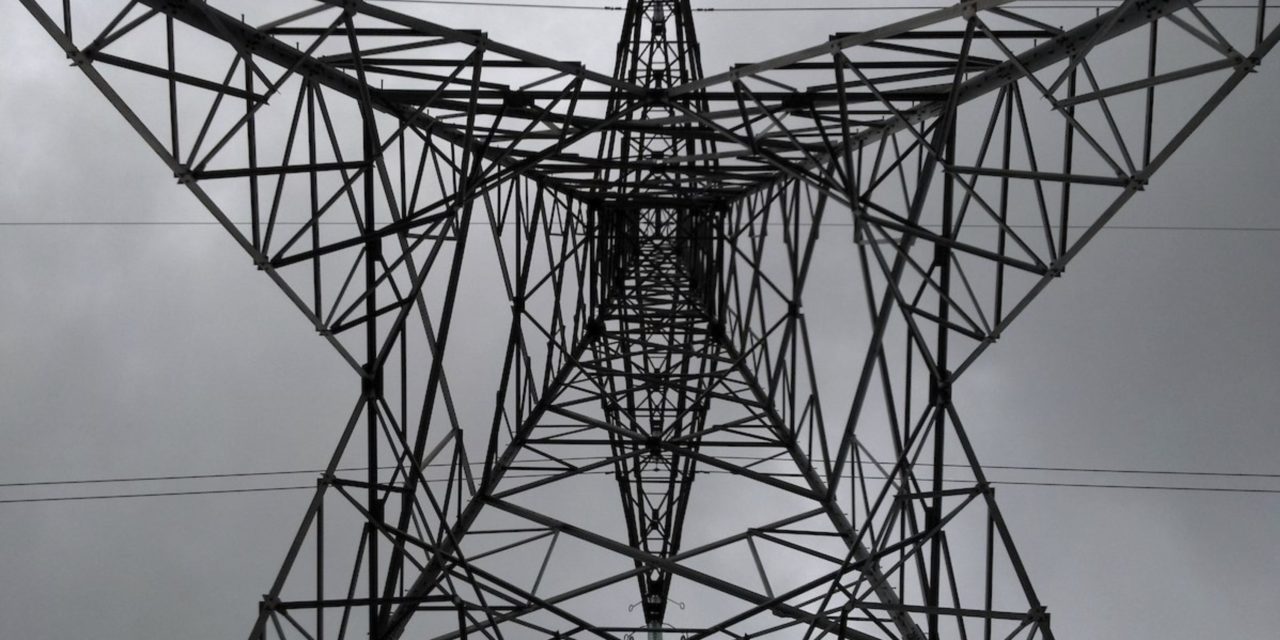 16 SEPTEMBER 2019 – Balfour Beatty today announces it has been awarded a £70 million contract to deliver Overhead Line works in the west of Scotland on behalf of Scottish Hydro Electric Transmission (SSEN Transmission).

The two year contract will see Balfour Beatty design, construct and engineer the new 37km, 275kV double circuit Overhead Line, which will connect the two Argyll towns of Inveraray and Lochgilphead, and forms the first phase of SSEN Transmission’s Inveraray to Crossaig project to reinforce the existing transmission network in the area.

On completion, the new Overhead Line will enable renewable wind power facilities to be connected to the national electricity network and ensure the continued security of the supply of power throughout the west of Scotland.

The team will use Building Information Modelling (BIM) software and drones to plan and design the line as well as reduce the need to work at height, ultimately improving the quality, safety and efficiency of works.

This latest contract award builds on Balfour Beatty’s longstanding relationship with SSEN Transmission, having most recently been awarded the £47 million Fort Augustus to Fort William overhead line and cabling works, with completion scheduled for the end of 2019, in the west of Scotland.

Ian Currie, Managing Director of Balfour Beatty’s Power Transmission and Distribution business said: “We are committed to delivering this latest Overhead Line asset with a focus on embedding innovation to continuously improve the safety and productivity of the project.

“We look forward to supporting the continued delivery of the stable and ongoing supply of electricity to the communities in the west of Scotland.”

Works are due to commence this autumn with completion of the first phase scheduled for 2021. At peak construction, the project will employ a workforce of 220 people including a number of apprentices.