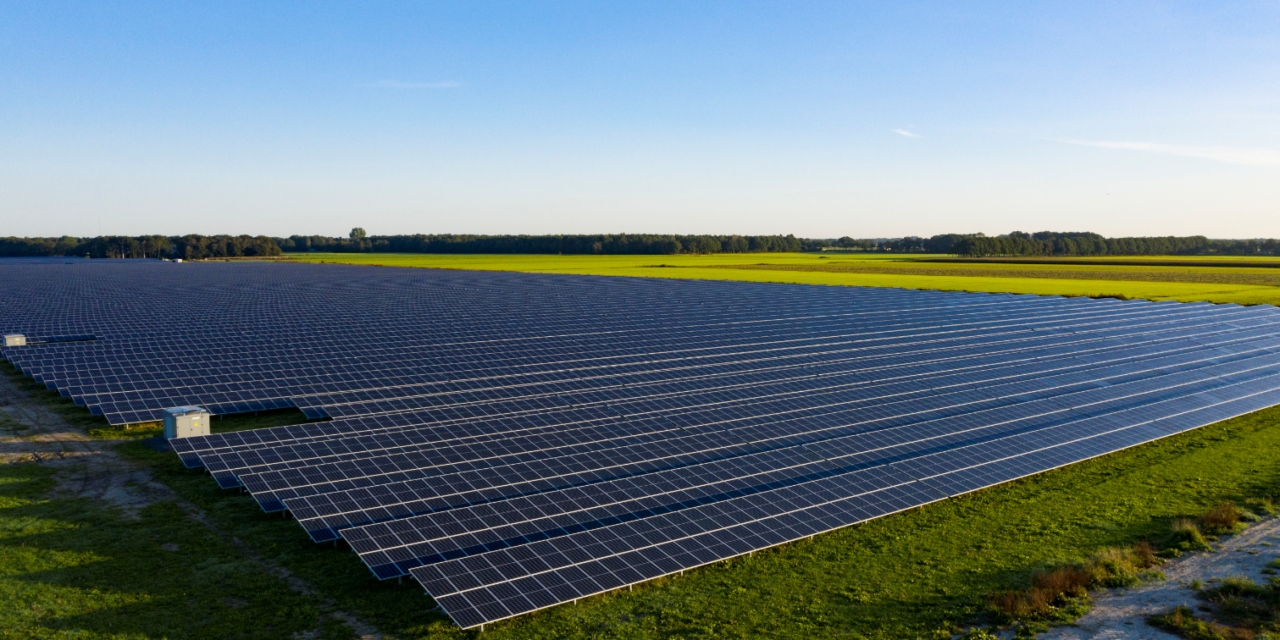 Ramping up green hydrogen has the potential to propel Europe’s energy transition forward. Convinced of the benefits of a renewable-based (“green”) hydrogen economy, BayWa r.e. is continuing to explore the potential of hydrogen for cutting carbon emissions with its SinneWetterstof Hydrogen Pilot Project in the Netherlands.

BayWa r.e. and its Dutch subsidiary GroenLeven are partnering with the Netherland’s largest network company Alliander on the project, which was launched in autumn 2020. The project partners have recently finalised their cooperation agreements and have now started preparations for the construction, and commissioning of the hydrogen system.

At the project, solar energy from a 50 MWp solar farm is converted into green hydrogen with an electrolyser in times of overproduction. With this hydrogen solution, generated energy can be stored locally, in a sustainable way, so it is not lost.

The project, one of the first of its kind, will additionally test the extent to which a hydrogen electrolyser can follow the generation profile of a solar plant and, in doing so, how its flexible load can solve grid congestion issues.

The construction is expected to be completed by the end of August and fully operational by late 2021.

Willem de Vries, project manager at GroenLeven, explains: “In addition to the fact that this project will give us valuable insights into the usage of green hydrogen as a storable form of renewable energy, it also allows us to look at how the electrolyser can adapt to the constantly changing generation from the solar park. We look forward to learning more about the capabilities of such an installation.”

The value of green hydrogen isn’t limited to its storage function, it can also bring sustainability benefits to the mobility sector. BayWa r.e. is pleased to announce that an agreement has been signed with Orangegas, supplier of green fuels throughout the Netherlands, for the purchase of the green hydrogen from the SinneWetterstof project. Orangegas will distribute the hydrogen to various filling stations throughout the Netherlands.

Manfred Groh, Strategy Manager, Corporate Strategy, Energy Policy & Sustainability, at BayWa r.e., commented: “The smart deployment of electrolysers can help reduce the need to invest in new grid connections or extensions. This will further enable the installation of more renewable plants in Europe. Economies of scale in solar and wind generation are crucial for lowest cost power supply for electrolysis. Now is the time to invest and drive forward green technologies that have the potential to deliver a long-term and sustainable future.”

Climate neutrality requires a large transformation of the way we produce and consume energy and calls for new technologies and possibilities for fossil-free solutions. Besides its own business activities, BayWa r.e. is therefore contributing to several initiatives to promote the important role of renewable hydrogen to meet decarbonisation goals.

Together with many other businesses, BayWa r.e. is part of the Renewable Hydrogen Coalition – the voice of a high-level and interdisciplinary network of start-ups, investors, entrepreneurs, innovative companies and industrial off-takers, all dedicated to making Europe the global leader in renewable hydrogen solutions.

In addition, BayWa r.e. is also supporting the “Hydrogenizing Barcelona Initiative”. Launched in 2020, this initiative brings together an international consortium of more than 20 companies, research institutes and public entities, who have the ambition to implement a green hydrogen economy in the metropolitan area of the Spanish city.