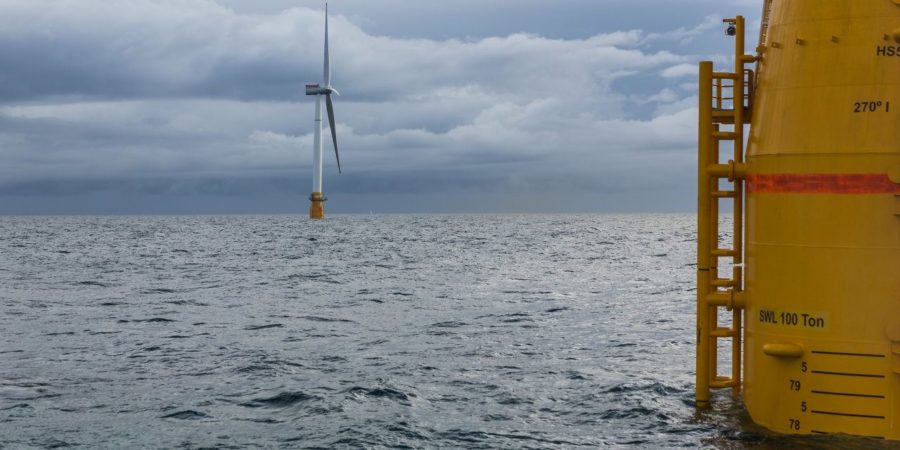 Details of how the UK will get more electricity from renewable sources will be published today (Monday, 13 September), as the Government announces the biggest-ever round of its flagship renewable energy scheme.

The Contracts for Difference (CfD) scheme is the Government’s primary method of encouraging investment in low-carbon electricity. It is open to projects operating in Great Britain.

It incentivises investment in renewable energy by providing developers of projects with high upfront costs and long lifetimes with protection from volatile wholesale prices. This in turn ensures consumers don’t pay increased costs when electricity prices are high.

£265 million per year will be provided to businesses in the fourth round of the scheme, which aims to double the renewable electricity capacity secured in the third round and generate more than the previous three rounds combined. The additional offshore wind capacity resulting from the funding alone could power around 8 million homes.

Today’s announcement contains £200 million to support offshore wind projects. This will help meet the manifesto commitment to ensure the UK has 40GW of capacity by 2030. There will also be £55 million available for supporting emerging renewable technologies. £24 million of that is ringfenced for floating offshore projects for the first time, showing commitment to the development of this high-potential, innovative technology.

For the first time since 2015, established technologies, including onshore wind and solar, will also be able to bid. The Government is seeking up to 5GW of capacity from these technologies, with a £10m budget. This will support investment in all parts of Great Britain, particularly Scotland and Wales.

The CfD scheme has boosted the success of the UK’s world-leading offshore wind industry. As set out in the Prime Minister’s Ten Point Plan for a Green Industrial Revolution, the offshore wind sector could support up to 60,000 jobs by 2030.

The previous round of the CfD scheme delivered record-low prices and secured enough clean energy to power over 7 million homes. The scheme’s competitive design also protects consumers and thanks to the investment of successive governments the price of offshore wind has been reduced by around 65%.

These costs continue to fall as green technology advances, with solar and wind now cheaper than coal and gas in most of the world. Ahead of the COP26 Climate Change Summit, the Government has committed to supporting green technology and the high quality jobs it creates to help the UK build back better from the pandemic.

The Contracts for Difference scheme has helped the UK become a world leader in clean electricity generation and lowered prices for consumers.

The new plans set out today deliver on the Prime Minister’s Ten Point Plan and will support the next generation of renewable electricity projects needed to power our homes and meet our world-leading climate change targets.

CfD contracts are allocated through a competitive auction process where the cheapest projects in each technology group are awarded contracts first.

Today’s announcement establishes Government support that will be available for renewable projects, along with levels of electricity generation capacity that are anticipated to be delivered by the fourth CfD round. Final levels of support and capacity could be higher and will be announced ahead of the round opening in December.

Updated guidance is also being published for onshore wind projects in England, to ensure local communities are given a more effective voice on local development. Renewable projects are subject to strict planning controls that afford protections to local communities and the environment and guidance will ensure communities are engaged with and are able to benefit from renewable infrastructure in their area. 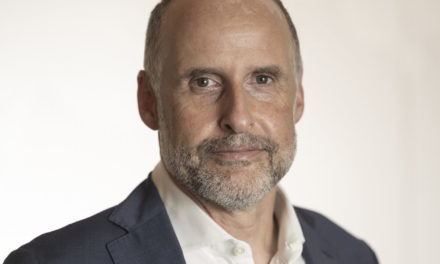