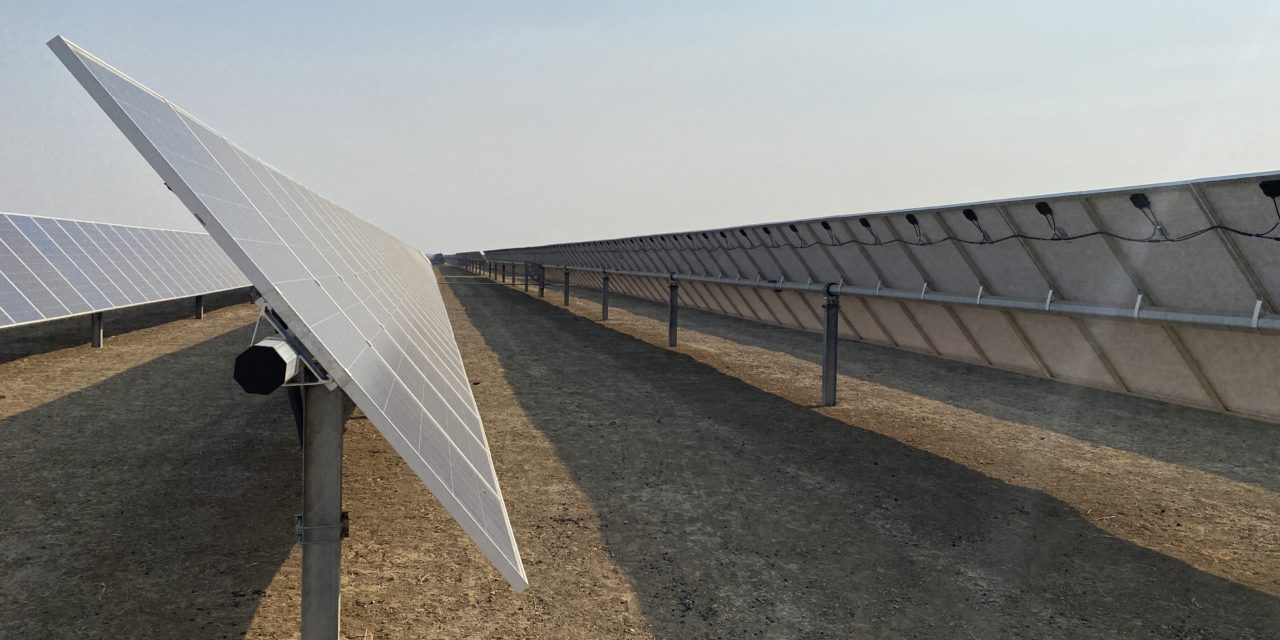 Boralex US Solar CIA LLC, a wholly-owned subsidiary of Boralex, has entered into binding agreements with Centaurus Renewable Energy LLC (“CRE”) and other investors to acquire all of their controlling interests in a portfolio of seven solar farms in the United States for cash consideration of C$283 million. CRE and other investors will retain minority stakes in the assets so that Boralex’s net installed capacity will be 118 MWac.

The operating solar farms, with a total gross installed capacity of 209 MWpc, are located in the towns and municipalities of Five Points, Huron, Kettleman City, Lancaster and Newman, Calif., As well as Chambers County, Alabama, and Indianapolis, Indiana. The assets were commissioned between 2014 and 2017 and benefit from long-term power purchase agreements (“PPAs”) with Regents of the University of California, Alabama Power Company, PG&E, Southern California Edison, Town of Palo Alto and Indianapolis Power & Light. These PPAs will mature between 2029 and 2046, with a weighted average remaining term of more than 21.5 years.

The transaction is currently scheduled to close on or before December 31, 2020, subject to the satisfaction of customary closing conditions, including receipt of FERC approval for the assets of Lafayette and Five Points. . The Lafayette PPA provides for a right of first refusal in favour of Alabama Power at the end of which CRE’s interests in the Lafayette project may be acquired by Alabama Power within a period of 60 days following notification of the conclusion. a binding agreement with a third party, at the price offered for this asset in the takeover bid. Boralex cannot determine whether Alabama Power will exercise this right or not. The acquisition of the interest in this particular asset is therefore subject to the waiver or expiration of this right.

“The acquisition of Centaurus’s financial interests in seven solar parks will mark Boralex’s entry into the markets of California, Alabama and Indiana. These are high-quality assets, secured by long-term power purchase contracts, which fits perfectly with the growth and diversification orientations of our 2023 strategic plan. We are extremely pleased with the stability of the flows of cash flow and the strong growth potential that this transaction will bring to Boralex. This transaction will immediately contribute to discretionary cash flow (AFFO) per share and will be a springboard for our participation in these new regional energy markets, particularly that of California, ”said Patrick Lemaire, President and CEO of Boralex.

“We are delighted to announce this agreement to acquire interests in these solar farms which provide a good seasonal complement to our wind and hydroelectric assets as well as predictable cash flow. At the time of closing, we will become the new manager of these assets and we will ensure the implementation of various strategies that will aim, over time, to increase results for Boralex ”, added Patrick Decostre, Vice-President and Head of the operation of the company.

·  Lafayette Solar Park (79 MWac) (“Lafayette”) is located in Chambers County, Alabama, and is currently owned, as equity sponsor , by CRE (59%), affiliates of Global Atlantic Financial Group (40%) and a minority shareholder (1%). Lafayette was commissioned in December 2017 and has a PPA with Alabama Power Company which will expire in December 2045 and has an investor participating in the tax split;

·  The Five Points (60 MWac) Solar Farm (“Five Points”) is located in Five Points, California and is currently owned, as equity sponsor , by CRE (50%) and affiliates of Global Atlantic Financial Group (50%). Five Points went live in October 2016 and has a PPA with Regents of the University of California which will expire in October 2041 and has a tax split investor;

·  The Kettleman (20 MWac) (“Kettleman”) Solar Farm is located in Kettleman City, California, and is currently owned by CRE (50%) and affiliates of Global Atlantic Financial Group (50%). Kettleman was commissioned in August 2015 and benefits from a PPA with the city of Palo Alto which will expire in August 2040 and no longer has any investor participating in the tax split;

· The Frontier Solar Park (20 MWac) (“Frontier”) is located in Newman, California, and is currently owned, as equity sponsor, CRE (50%) and affiliates of Global Atlantic Financial Group (50%). %). Frontier was commissioned in July 2016 and has a PPA with the City of Palo Alto which will expire in July 2046 and has an investor participating in the tax split;

· The Westlands (18 MWac) (“Westland”) solar farm is located in the city of Huron, California, and is currently owned by CRE (65.5%), affiliates of Global Atlantic Financial Group (32.5%). %) and a minority shareholder (2%). Boralex intends to acquire 50% of the total category B interests, while CRE will retain 15.5%. Westland was commissioned in January 2014 and has a PPA with PG&E which will expire in February 2034 and no longer has a tax split investor;

· The Lancaster Solar Farm (3 MWac) (“Lancaster”) is located in Lancaster, California, and is currently 100% owned by CRE. Lancaster was commissioned in December 2014 and has a PPA with Southern California Edison which will expire in December 2034 and no longer has a tax split investor;

· The IMS (9 MWac) (“IMS”) Solar Farm is located in Indianapolis, Indiana, and is currently 100% owned by CRE. IMS was commissioned in July 2014 and has a PPA with Indianapolis Power & Light Company which will expire in July 2029 and no longer has any investor participating in the tax split.