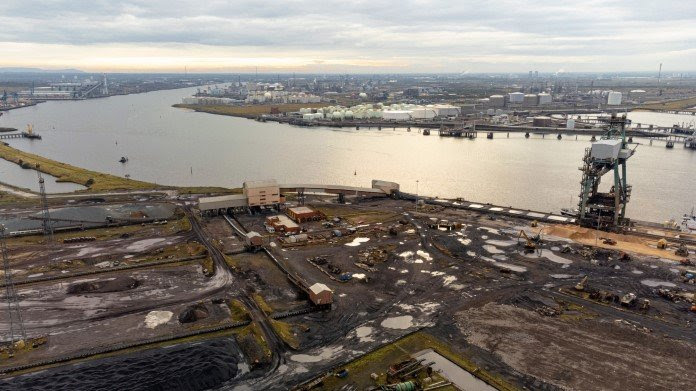 To be developed in multiple stages, HyGreen Teesside is expected to match production to demand ‎and build on experience to drive down costs. bp is aiming to start production by 2025, with an initial ‎phase of some 60MWe of installed hydrogen production capacity. A final investment decision on the ‎project is expected in 2023.‎

bp is working with industry, local administration such as Tees Valley Combined Authority (“TVCA”) ‎and the UK government to increase the pace of decarbonisation in transport.

bp’s blue and green hydrogen projects in Teesside, together with the proposed net-zero Teesside ‎power project, is expected to further support economic development and regeneration in Teesside. ‎Creating high-quality jobs in both construction and operation phases, the projects will support local ‎education, skills development and development catalysing a highly-skilled UK-based hydrogen ‎supply chain.‎

Louise Jacobsen Plutt, bp’s senior vice president for hydrogen and CCUS, said: “Low carbon ‎hydrogen will be essential in decarbonising hard-to-abate industrial sectors including heavy transport. ‎Together, HyGreen and H2Teesside can help transform Teesside into the UK’s green heart, ‎strengthening its people, communities and businesses. This is exactly the type of energy we want to ‎create and more importantly deliver.”

HyGreen Teesside is expected to fuel the development of Teesside into the UK’s first major hydrogen ‎transport hub, leading the way for large-scale decarbonisation of heavy transport, airports, ports and ‎rail in the UK.

Transport Secretary Grant Shapps said: ‎“This exciting project builds on our ongoing development of ‎hydrogen in the area through the Tees Valley Hydrogen Transport Hub. It’ll help pave the way for its ‎use across all transport modes, creating high-quality, green jobs in the process.‎

‎“This is excellent news following the recent COP26 summit and I look forward to supporting industry ‎to develop new technologies as we build a cleaner transport system and work towards a net-zero ‎future.”‎

The combined 1.5GW capacity of HyGreen Teesside and H2Teesside could deliver 30% of the UK ‎government’s target of developing 5GW of hydrogen production by 2030. Industries in Teesside ‎account for over 5% of the UK’s industrial emissions and the region is home to five of the country’s ‎top 25 emitters.

Tees Valley Mayor Ben Houchen said: “This is yet another coup for the region as we lead the UK in ‎creating the cleaner, safer and healthier jobs and communities of the future. We’re quickly becoming ‎the go-to place for innovation in the hydrogen sector, thanks to our status as the UK’s first Hydrogen ‎Transport Hub and bp’s commitment to other schemes, such as net- zero Teesside and ‎H2Teesside. Whether it’s hydrogen, carbon capture, utilisation and storage or offshore wind, ‎Teesside, Darlington and Hartlepool have the know-how, sites and ambition to deliver.”‎

bp has already announced a series of Memoranda of Understanding (MoU) with potential industrial ‎customers for hydrogen in the Teesside area, including both existing and planned operations, as it ‎grows demand for the hydrogen expected to be produced by H2Teesside. bp has also recently ‎signed an MoU with Daimler Truck to pilot both the development of hydrogen infrastructure and the ‎introduction of hydrogen-powered fuel-cell trucks in the UK.‎

In bp’s wider low carbon business, it has built a strong renewables pipeline of 23.3GW, strengthening ‎confidence in its 2025 target of delivering 20GW of developed renewables to FID. 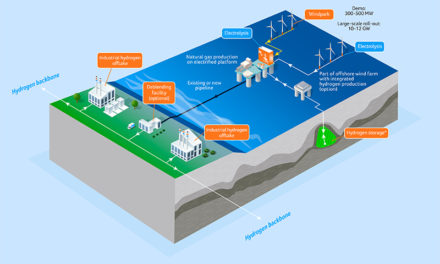 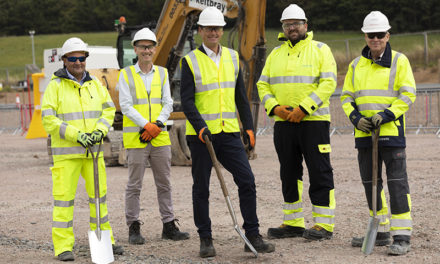 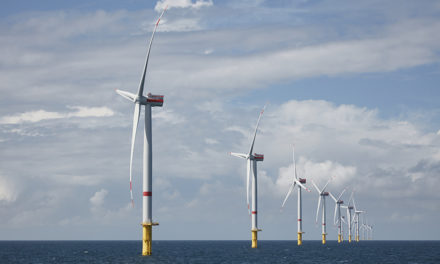 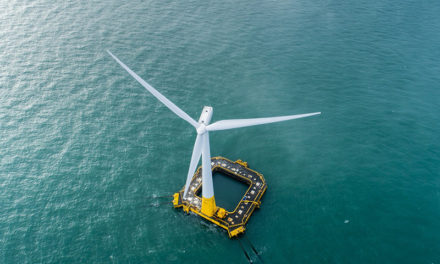