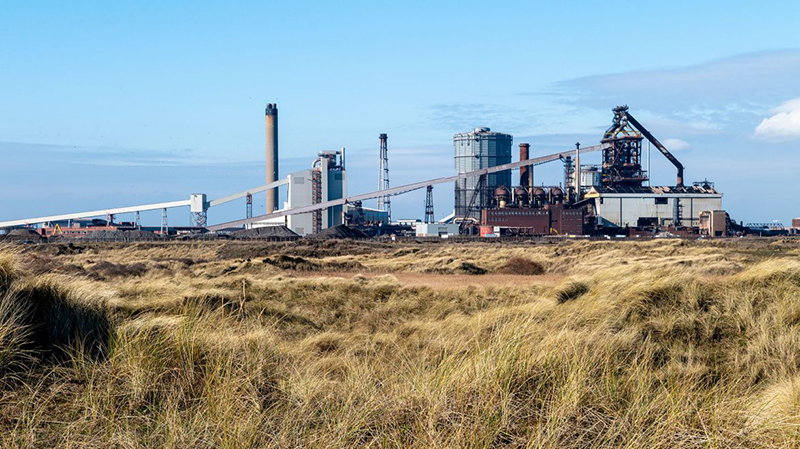 bp intends to invest up to £18 billion in the UK’s energy system by the end of 2030, demonstrating bp’s firm commitment to the UK, and helping the country to deliver on its bold ambitions to boost energy security and reach net zero.  As one of the largest oil and gas producers in the UK, bp intends to continue investing in North Sea oil and gas, while driving down operational emissions. bp is also in action on a range of lower-carbon energy investments in the UK, which are expected to bring jobs and develop new skills and capabilities.

Bernard Looney, chief executive officer, bp, said: “We’re backing Britain. It’s been our home for over 110 years, and we’ve been investing in North Sea oil and gas for more than 50 years. We’re fully committed to the UK’s energy transition – providing reliable home-grown energy and, at the same time, focusing on the drive to net zero. And we have ambitious plans to do more and to go faster. Our plans go beyond just infrastructure – they see us supporting the economy, skills development and job opportunities in the communities where we operate. We are all in.”

These projected investment figures are in addition to bp’s significant operating spend in the UK. In 2019, prior to the pandemic, an estimated 0.5% of UK GDP was supported by bp’s activities*.  bp also anticipates paying up to £1 billion in taxes for its 2022 North Sea profits, on top of around £0.25 billion that it has paid annually in other taxes in the UK in recent years.

The UK projects in which bp is looking to invest – and the wider activities supporting them – include: