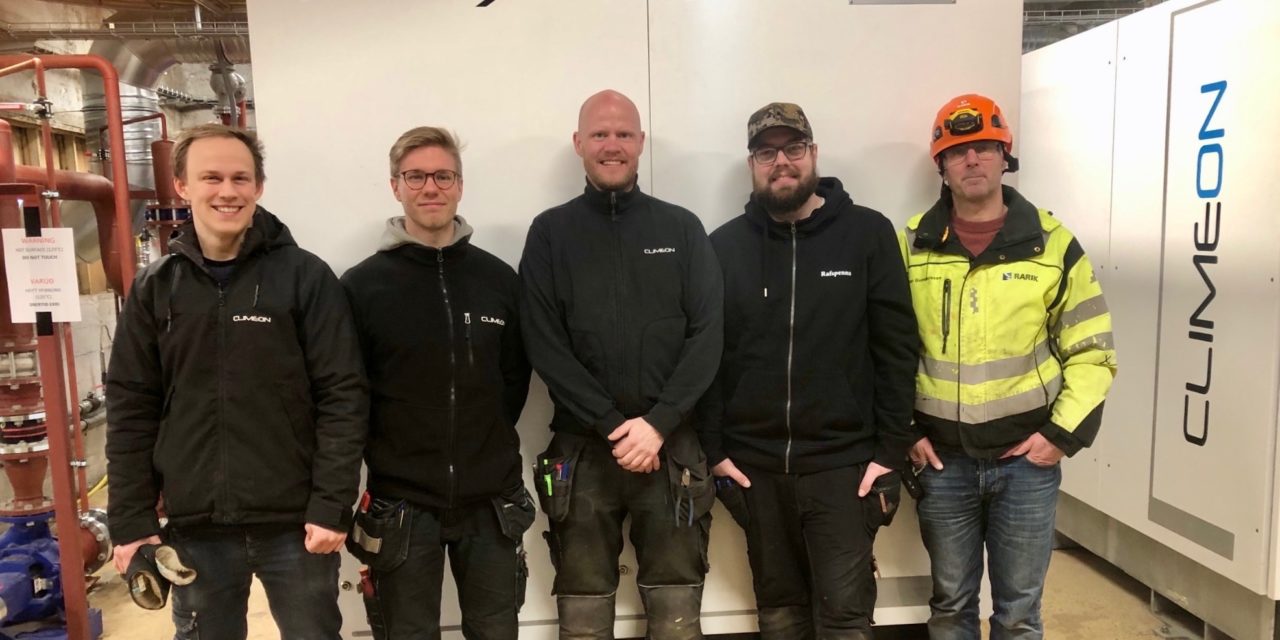 Climeon has commissioned its second installation together with Varmaorka in Iceland, a geothermal power plant in Reykholt. The power plant has a capacity of 300 kW and is connected to the local district heating network.

We are very proud to have commissioned another Heat Power installation in Iceland. It is an important step for us to show that electricity production with Climeon’s technology is compatible with district heating, says Jan Bardell, CEO of Climeon.

The geothermal power plant in Reykholt, which is located in the West of Iceland, has a capacity of 300 kW and has been built with the help of local contractors to support the local countryside. The power plant is the first Climeon and Varmaorka has built that is also connected to a district heating network. The geothermal water is first utilized for electricity production with Climeon’s Heat Power technology and is then sent out to the district heating network.

The two Climeon modules have now been commissioned and in the coming weeks, the entire power plant will be completed and optimised for full-scale operation. 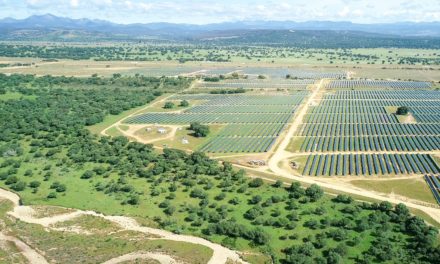 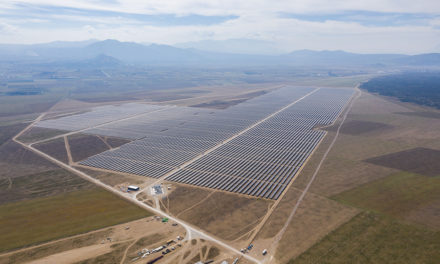