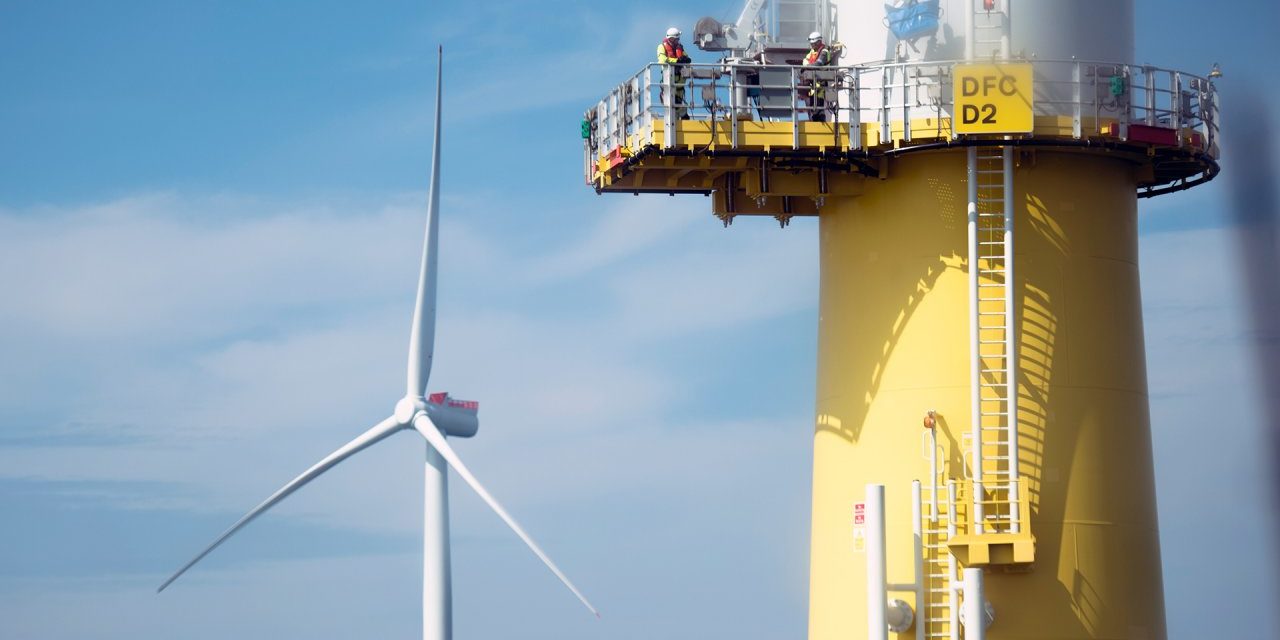 CPIH (China Power International Holding) and Equinor have signed a Memorandum of Understanding (MoU) to cooperate on offshore wind in China and Europe.

The MoU also opens for potentially expanding the collaboration between the two companies.

“China is rapidly increasing its use of renewables and natural gas. The country is set to become the world’s biggest offshore wind market by 2030. As an offshore wind major, Equinor is excited to collaborate with CPIH to develop offshore wind” says executive vice president New Energy Solutions, Pål Eitrheim.

“CPIH, as a leading power generator in China, has been striving to develop its international strategy to become a pioneer of reliable energy provider worldwide. The signing of the MoU between CPIH and Equinor is a big step forward for both companies to move into new markets in renewables and develop a long-term strategic partnership. We strongly believe the collaboration between CPIH and Equinor in China and Europe will bring vast experience, knowledge and expertise to the industry. We look forward to deepen this partnership and develop a sustainable energy business together with our partner in both domestic and overseas markets.” says president of CPIH, Jun Tian.

The signing of the MoU took place in Beijing on 25 September with the president of CPIH, Jun Tian and executive vice president from Equinor, Pål Eitrheim. Minister counsellor & deputy head of mission from the Norwegian embassy, Mattis Raustøl also attended the ceremony.

Equinor in China
Equinor has been in China since 1982. The Lufeng oil field, a partnership with China National Offshore Oil Corporation (CNOOC) in the South China Sea, was the company’s first international operatorship in 1997, and was in production until 2009.

Equinor has an established crude trading business in China and are engaged in international upstream partnerships with a number of Chinese companies. These include CNOOC, China National Petroleum Corporation (CNPC), Sinochem and Sinopec.