DOF Group extension and award of multiple contracts with Petrobras 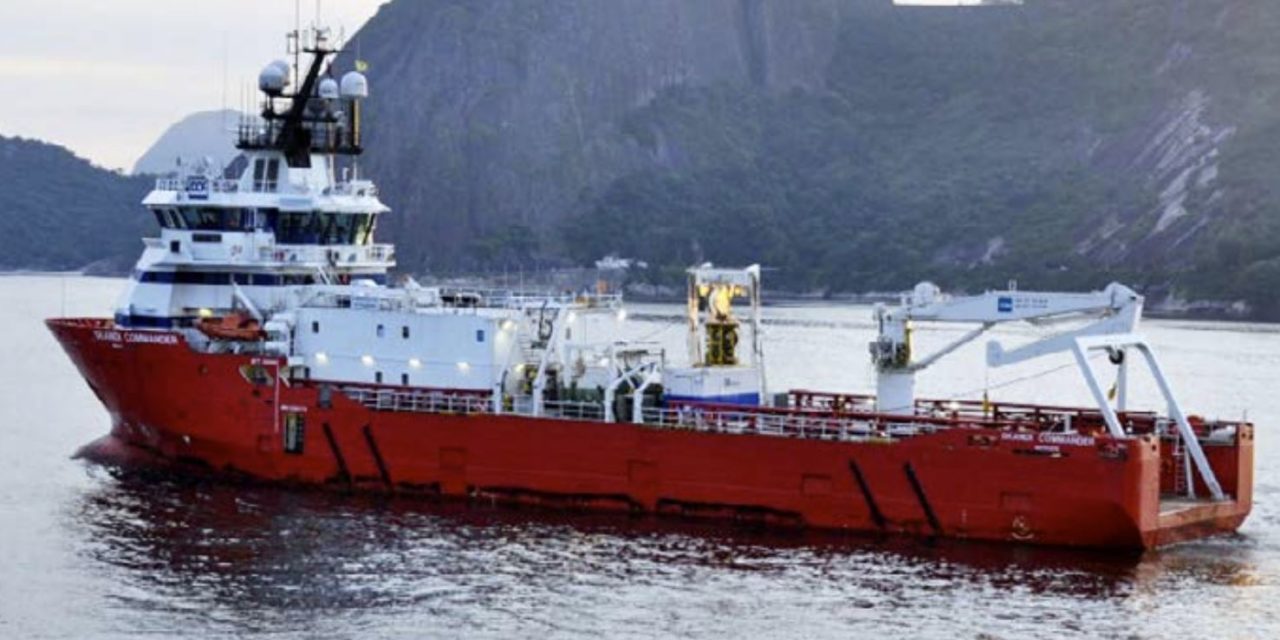 Petrobras has extended the contracts and awarded new long-term charter and service contracts to Norskan Offshore Ltda. and DOF Subsea Brasil Servicos Ltda. for the vessels: Skandi Chieftain, Skandi Olympia and Skandi Commander. All contracts include vessels and ROVs and are for a period of three years.

The contracts on Skandi Chieftain and Skandi Olympia have been extended until the end of 2022, and both vessels will thereafter commence the new 3-year contracts.

The contract for Skandi Commander has been extended until November 2022. The vessel will then be utilised on the PIDF project for DOF Subsea Brasil on their current contract with Petrobras until August 2023. Thereafter the vessel will commence its 3-year contract, combining ROV and AUV capabilities.

Mons S Aase, CEO, DOF, said: “I am very excited about these new IMR contracts with Petrobras. Together with the already announced extension of the PIDF project, these awards underpin our position as market leader within IMR in Brazil. I am also very happy to see that the Skandi Commander will mobilise an AUV for the duration of the contract”.