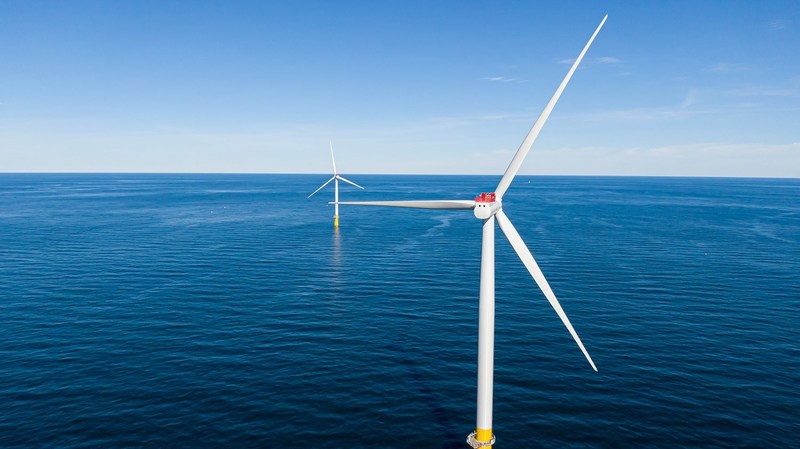 The draft environmental analysis will publish in the Federal Register on December 16, 2022, opening a 60-day public comment period that ends at 11:59 p.m. ET on February 14, 2023. Feedback on the draft EIS will inform BOEM’s preparations for the final EIS. Dominion Energy initially filed its Construction and Operations Plan with BOEM in December 2020, kicking off the environmental review.

“This is a major milestone that keeps CVOW on time and on budget for the benefit of Dominion Energy Virginia customers,” said Bob Blue, Dominion Energy’s chair, president and chief executive officer. “Offshore wind offers many benefits for Virginia – it’s emissions-free, fuel-free and transformational for the Hampton Roads economy. We look forward to working with federal regulators and the public to ensure the project is fully protective of the environment.”

The draft EIS reflects the extensive studies, evaluations and design to maximize CVOW’s environmental benefits and minimize potential impacts. This includes actions taken offshore to construct the wind turbine generators to minimize impacts to marine life, such as North Atlantic Right Whales, and actions taken onshore to design a transmission route that avoids impacts to natural resources to the maximum extent possible.

CVOW represents a clean-energy investment of approximately $9.8 billion. As a renewable energy resource, offshore wind turbines have no fuel costs, which is especially beneficial considering the fluctuations in fuel costs across the country. The project is expected to save Virginia customers more than $3 billion during its first 10 years in operation. However, if these ongoing commodity market pressure trends continue, those savings could total up to nearly $6 billion – almost double the savings.

Offshore wind’s economic development and job benefits are transformative for Hampton Roads and the Commonwealth, including diverse communities. CVOW is expected to create hundreds of direct and indirect jobs during construction and more than a thousand during operations while attracting companies to make investments to make Virginia a hub for offshore wind.

In addition to solar, energy storage and nuclear, offshore wind is a key component to diverse energy generation strategy to meet the Commonwealth’s clean energy goals and Dominion Energy’s own Net Zero target. Offshore wind complements the company’s growing solar portfolio in Virginia since offshore wind and solar generate peak energy at different times throughout the day and year.