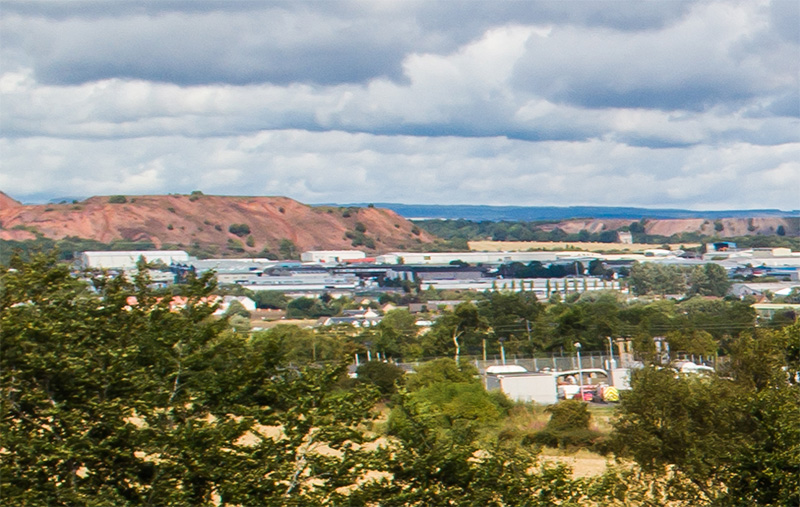 Drum Farm Energy Storage System is situated on land at Drum Farm, near Keith in Moray, Scotland. The new 49.9MW facility will store electricity at times when generation exceeds demand and release electricity back to the grid network when demand exceeds generation. It will facilitate the deployment of new wind, solar and other renewables which will be central to achieving the Government’s net zero commitments and enabling more energy to be generated domestically, improving security of supply.

Alan McMahon, Head of Energy Storage at RES, said: “Energy storage is an essential part of the UK’s future energy system and will be crucial in enabling the rollout of zero and low carbon energy. We are very pleased with Moray Council’s decision which allows Drum Farm Energy Storage System to play its part in supporting the UK’s net-zero emissions target while ensuring the safe and reliable operation of the grid network.”

Drum Farm Storage System has been specifically located as close as possible to the existing Keith electrical substation, where the project will connect to the wider grid network. The project, which includes an upgrade to the adjacent Core Path, has been designed to include the planting of new native trees, hedgerows and wildflower grass areas which will not only reduce the potential visibility of the scheme but also help to enhance biodiversity by providing wildlife corridors and vital resources for mammals, birds, and insect species.

An attenuation basin, as well as allowing safe and contained storage for excess rain and stormwater, could deliver significant opportunities for further biodiversity net gain. More information can be found on the project website (www.drumfarm-energystorage.co.uk), which will be kept up to date as the project progresses.

Employing over 100 people in Scotland alone, RES has developed and/or constructed 21 wind farms with a total generation capacity of 597MW. RES also operates its Global Control Centre providing 24/7/365 monitoring for assets across the planet from its offices in Glasgow.