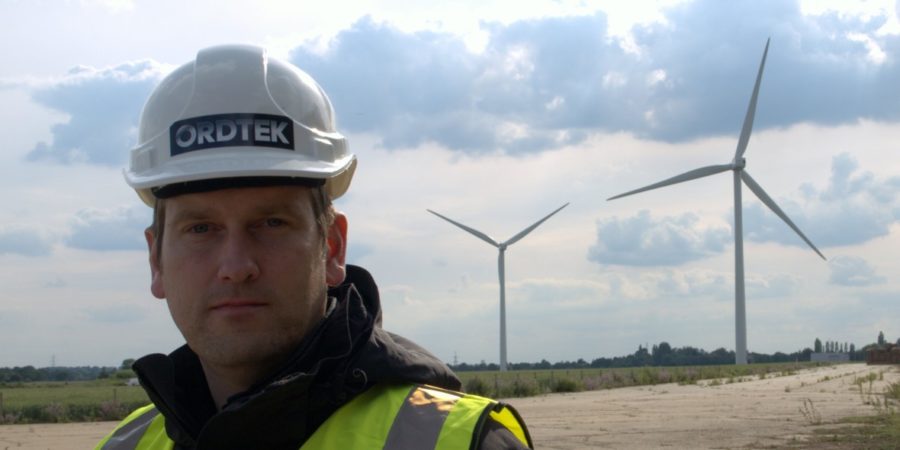 Four Norfolk and Suffolk businesses are celebrating contract wins worth a total of half a million pounds on Vattenfall’s Norfolk Vanguard and Norfolk Boreas offshore wind farm projects.

Developer Vattenfall is calling on the expertise of specialist companies in the region to continue early work for its wind farms that will generate green electricity 30 miles off the north Norfolk coast.

Norfolk-based HexCam, Ordtek and East Point Geo, and Suffolk-based Miles Drainage are the latest companies in a growing list of contractors in the region working onshore and offshore on the two projects. The latest contracts will support a total of 13 jobs and create at least two new roles.

For HexCam, based at Felthorpe, near Norwich, its contract to fly drones to survey the 60km cable corridor is one of its biggest orders yet, and its second on the Norfolk projects.

As soon as the contract was signed, the team swapped its diesel van for two electric Kia e-Neros, branded in its livery.

“Winning the cable corridor contract is massive for us. We have worked hard to build our relationship and were talking with Vattenfall very early in the process three years ago.

“As soon as we signed for the cable corridor contract, we confirmed our order for our electric vehicles and started looking at recruiting additional staff.”

“This is the first time that a developer has committed to us collecting impartial baseline survey data this early in a project, and it is being true to its word not only to engage early with local companies but follow through and award contracts locally.” 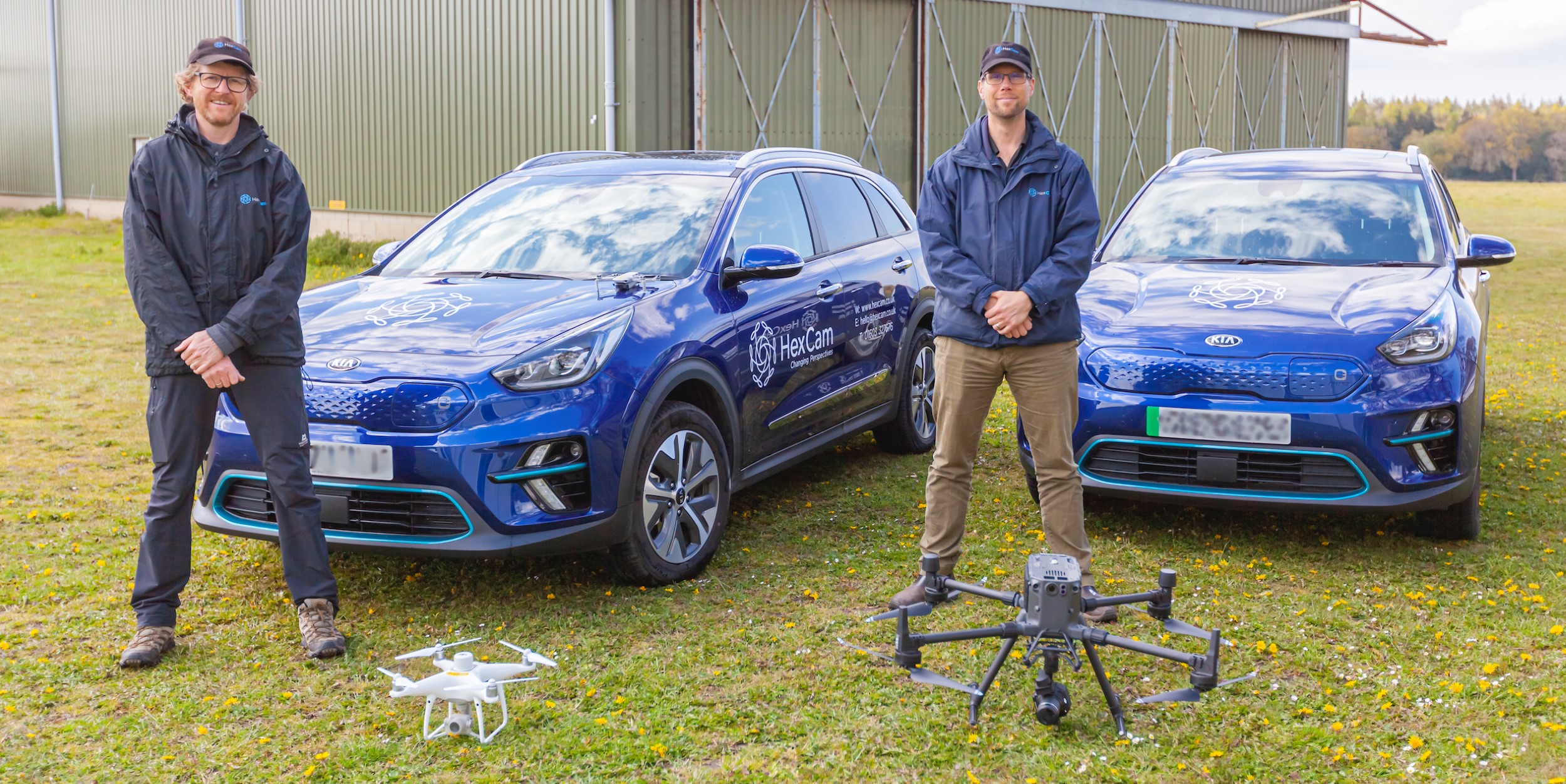 HexCam, based at Felthorpe, near Norwich, its contract to fly drones to survey the 60km cable corridor is one of its biggest orders yet.

“We’ve been working with companies in the region for several years to prepare the ground and make sure that they were ready to benefit from the opportunities that would come to the area through our investment.

“These contract awards show that the work being put in to refine their offering is starting to pay off, with businesses from the region successfully competing for contracts in the global offshore wind supply chain.”

Diss-based Ordtek and East Point Geo, based just outside Norwich, have worked with Vattenfall on other offshore wind projects in Europe in the last decade.

Its latest contract includes creating a 3-D model using survey data collected across the vast site since 2010 and preparing a geotechnical interpretation report (GIR) for the offshore substations, which brings together laboratory and site investigation data with geotechnical engineering design to finalise how the substations will be built.

“Our relationship with Vattenfall has been very positive throughout the time we have worked on its different projects. It is really good to be working in our local offshore environment with them now,” Mr Rushton said.

“Our current contract involves ground model data integration – which takes data from all geophysical and geotechnical surveys across the entire very large offshore zone to create a 3-D model.

“This is a big project for us. Our contracts are anything between 2-3 km and 100 km. We are very pleased that Vattenfall is so keen to use local companies.”

Managing director Lee Gooderham said team of three UXO specialists and geophysical and historical experts had used Ordtek’s pioneering Mine Map to determine the UXO risk across the project zone and would use geophysical data to clear any UXO ahead of construction.

“This important work reinforces our relationship with Vattenfall as we work with them on projects across Europe.”