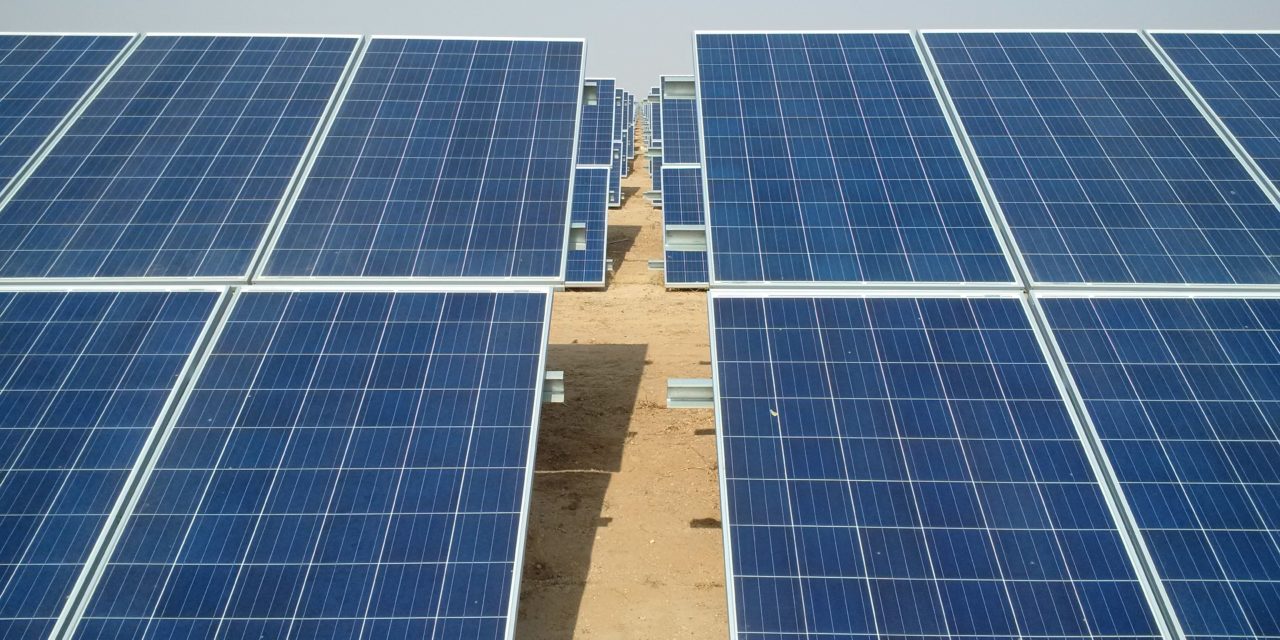 With a planned production of nearly 1,200 GWh per year, these solar PV projects will generate the energy required to meet the annual electricity needs of 1.1 million Indian households. Their construction is due to start by the end of this year and commissioning is expected towards the end of 2020.

EDEN Renewables India has been developing, building and operating solar projects jointly owned by the two partners in India since 2016. Through their local presence and their team of experts based in Delhi, EDF Renewables and Total Eren already operate four Solar Power Plants in India totaling 207 MWp of installed capacity in the States of Rajasthan, Uttarakhand and Madhya Pradesh.

Fabienne Demol, Executive Vice President – Global Head of Business Development of Total Eren, commented: “We are delighted to have signed these PPAs for our four solar power plants, which will contribute to meeting the energy needs of the population in Uttar Pradesh and Rajasthan and to the development of renewable energy projects locally. We are multiplying our Indian installed capacity by four! These signatures represent an important milestone in our development in this market, which still offers significant growth opportunities. I look forward to working on other renewable energy projects in India with our partner EDF Renewables, and through our joint subsidiary EDEN Renewables India, which plays a key role in achieving our local ambitions.”

Frédéric Belloy, Executive Vice President International Operations at EDF Renewables, stated: « We are pleased to have signed these Power Purchase Agreements for the benefits of Rajasthan and Uttar Pradesh people, which will enable them to have access to clean electricity. These large-scale projects are a lever for local economic development, they enable us to strengthen our presence in India and consider new projects in this country which represents a strategic market for EDF Renewables. These landmarks projects fit perfectly with the EDF Group’s Cap 2030 strategy of doubling its renewable energy capacity in operation between 2015 and 2030 in France and worldwide ».