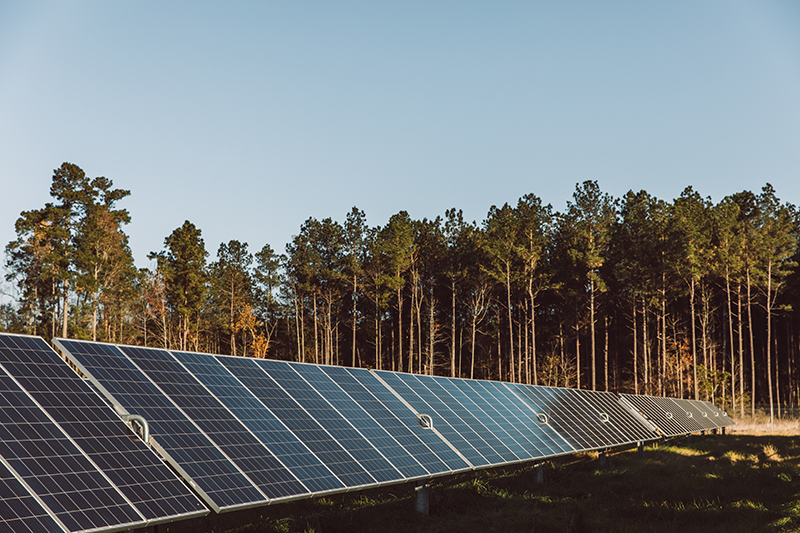 EDPR NA developed and will construct, own, and operate Cattlemen Solar Park, which has an estimated capital investment of approximately $280 million and is anticipated to be operational in 2023. Cattlemen will provide economic benefits by way of payments to local landowners, taxes paid to support essential community services and job opportunities during the project’s construction and operations, among others. The project will also annually power the equivalent of more than 37,000 average Texas homes and save approximately 304 million gallons of water a year.

Cattlemen marks the second PPA EDP Renewables and Meta have executed, with the first being a 139-MW PPA for the 200-MW Headwaters II Wind Farm in Indiana. The companies are also partnering on EDPR’s 200-MW Randolph Solar Park, where the entire capacity of the project will be dedicated to supporting Meta’s data centre in Mesa, Arizona. In total, EDPR and Meta are working together to bring 495 MW of renewable energy to the grid, supplying to Meta’s goal of supporting its global operations with 100 percent renewable energy.

“As our global infrastructure continues to grow, partnerships like the one with EDP Renewables are increasingly important for us to meet our ambitious sustainability goals,” said Urvi Parekh, head of renewable energy at Meta. “Investing in local communities is important to us, and we are proud that this project is bringing new solar energy to the grid, providing construction jobs, and contributing to local water savings.”

“EDP Renewables is pleased to collaborate, once again, with Meta on another renewable energy project,” said Miguel Stilwell d’Andrade, CEO of EDP & EDPR. “Projects like Cattlemen Solar Park reinforce our commitment to accelerate the energy transition while providing clean energy and economic support and opportunities to the local communities in which we operate.”

EDP Renewables is a renewable energy industry leader in Texas. To date, the company owns and operates six wind energy projects in the state, totalling 1,089 MW of capacity, which generate electricity equivalent to the consumption of more than 236,000 average Texas homes. Through its projects as well as its North American headquarters in Houston, EDP Renewables has contributed mightily to the Texas economy, through the more than 550 Texans it employs and an estimated $1.9 billion in capital investment.