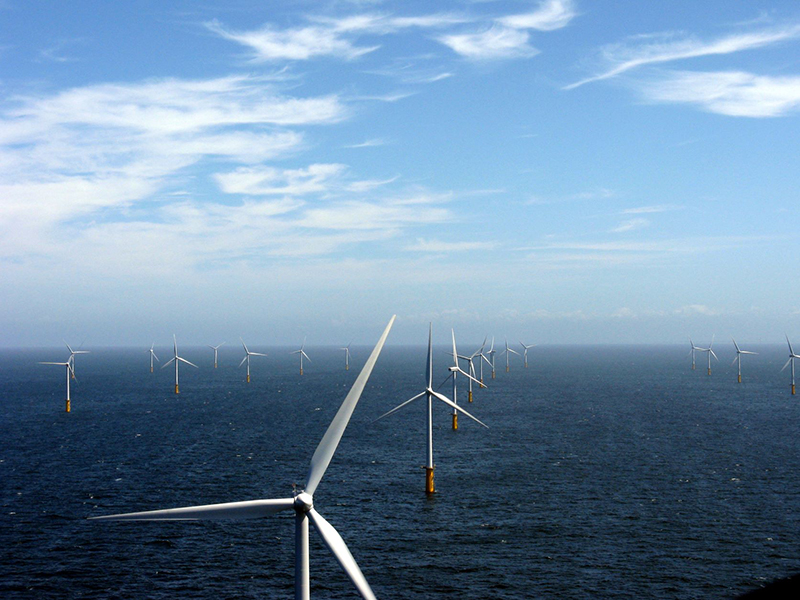 Eneco has assigned Deutsche Windtechnik to perform major component exchanges in the Dutch offshore wind farm Prinses Amalia for a period of five years, starting in August. The wind farm is composed of 60 Vestas V80 wind turbines. The contract covers the deployment of highly skilled personnel and the specific tooling and equipment needed to carry out exchanges of major components. During the coming five years, up until the end of the designed lifetime, campaigns will be carried out once or twice a year using a jack-up vessel to replace multiple large components, including gearboxes and generators but also rotor blades if needed.

The first deployment is scheduled for mid-August 2022. “One of the Vestas V80-WTGs needs to have one of its rotor blades replaced on short notice. Deutsche Windtechnik will perform this and all potential future exchanges by providing an expert team composed of a project lead, specially trained service technicians, a banksman and supervisor,” said Geert Timmers, Managing Director of Deutsche Windtechnik B.V.

Furthermore, the service company will be in charge of supplying the required tools such as lifting frames, taglines and general equipment. Deutsche Windtechnik is responsible for all phases of the project, including the preparation of the major component exchange at sea, dismantling of the old component and installation of the new component, the testing phase and the reporting. The project manager provided by Deutsche Windtechnik will ensure clear communication between all parties and will work closely with the wind farm operator Eneco during all phases of the project.

For Eneco, trusting in an independent service provider such as Deutsche Windtechnik means more flexibility and the minimisation of risk.

“The ability to execute high-quality, cost-efficient main component exchanges is key for Eneco to achieve optimal performance of our wind farms. With Deutsche Windtechnik, we bring in additional experience and a company with a proven track record,” said Koen Vos, Asset Manager for Prinses Amaliawindpark at Eneco.