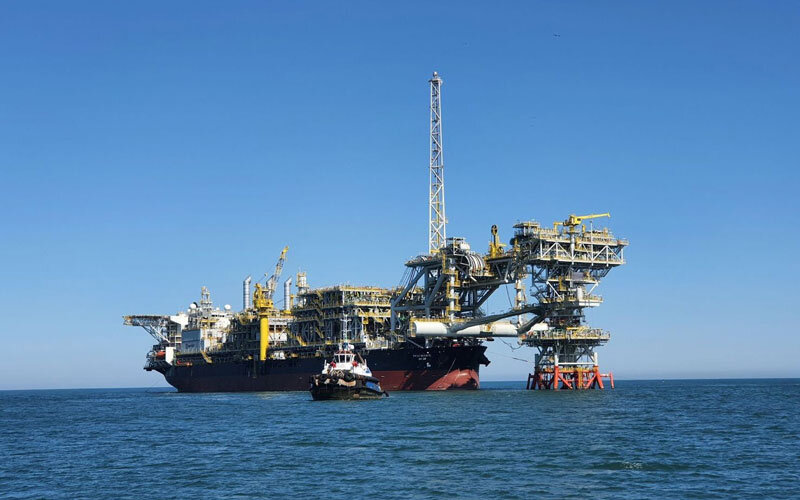 The first cargo from MIAMTE FPSO (Floating Production, Storage and Offloading), operating at the Miztón, Amoca and Tecoalli fields in Area 1, Gulf of Mexico, was successfully offloaded and exported. This achievement marks an important milestone for the oil and gas sector in Mexico, being Eni the first international energy company to develop a complex offshore project being able to export the oil to the international market.

The first offloading and export from MIAMTE FPSO comes following early production from Miztón in June 2019 and after less than 3.5 years from the Final Investment Decision of Area 1 Project. This fast-track development has been possible thanks to the full alignment between the Mexican Government, the relevant local authorities and Eni, and confirms the company’s commitment to meeting project schedule and contractual obligations, actively supporting the Country in the implementation of its energy development plan.

MIAMTE FPSO has a crude oil treatment capacity of 90 thousand barrels of oil per day, a crude oil storage capacity of 700,000 barrels and a gas treatment capacity of 75 million standard cubic feet per day and it was designed with the best energy efficiency technologies as well as a zero-flaring philosophy. It reached Mexico early January 2022 and, following the completion of the integrated commissioning activities, started operations on February 23rd.

Mexico is a key country in Eni’s organic growth strategy. The company, which has been leading upstream investments in Mexico, has been present in the country since 2006 and has established in 2015 its subsidiary Eni Mexico S. de R.L. de C.V. Eni currently holds 100% share in Area 1 and interests in other seven exploration and production blocks (five as an Operator), all located in the Sureste Basin in the Gulf of Mexico.