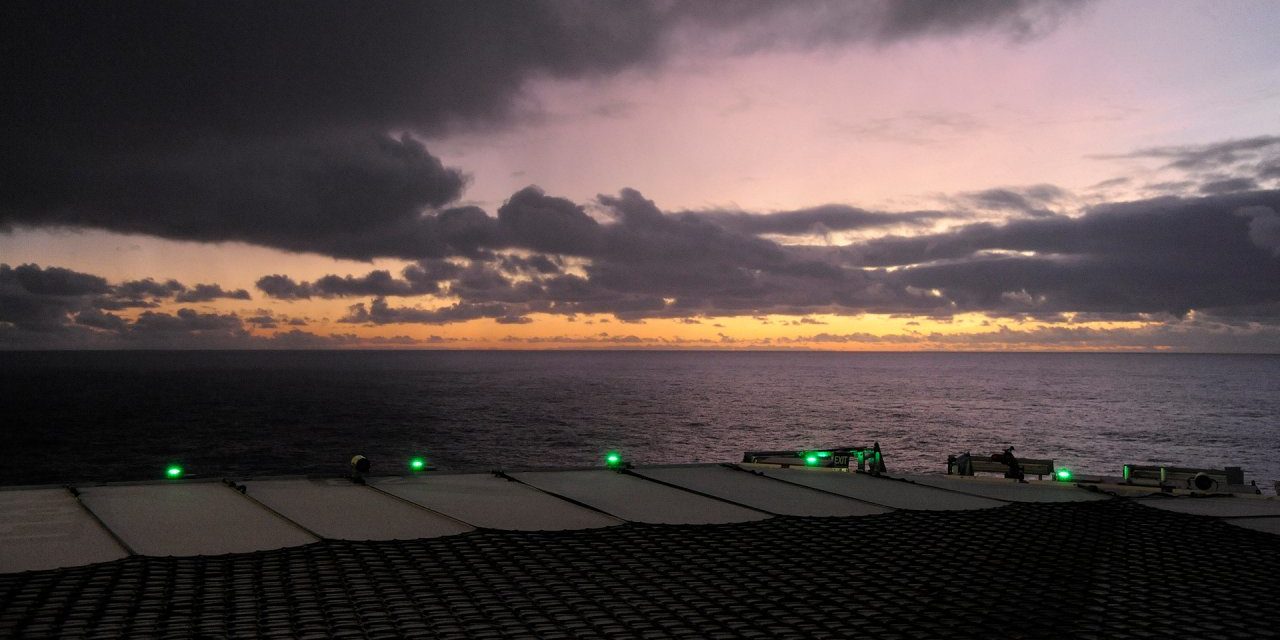 Equinor has been awarded 23 new production licences by the Ministry of Petroleum and Energy during the awards in predefined areas (APA) 2019 – 14 of the licences are Equinor-operated and 9 are partner-operated.

“The award enables us to mature new prospects and prove profitable resources that can be developed within the scope of our new climate roadmap for the Norwegian continental shelf (NCS),” says Nick Ashton, Equinor’s senior vice president for exploration in Norway and the UK.

The APA rounds are essential to sustaining activity and form the basis for future revenues from the NCS. The Ministry of Petroleum and Energy today announced that Equinor has been awarded 8 production licences in the North Sea, 8 in the Norwegian Sea and 7 in the Barents Sea.

A unique infrastructure has been built up on the NCS over more than 50 years, providing neighbouring discoveries with a good foundation for profitable, low-carbon development.

“Our infrastructure-led exploration on the NCS has been successful for many years.  This provides a good basis for high profitability and a low carbon footprint. In addition, we are actively pursuing new ideas in selected areas that meet the same criteria. This applies to the North Sea, as well as the Norwegian Sea and the Barents Sea, where we see potentials in the Castberg, Wisting, Goliat and Snøhvit areas. We are pleased with the opportunities that today’s award by the Ministry of Petroleum and Energy provides” says Ashton.