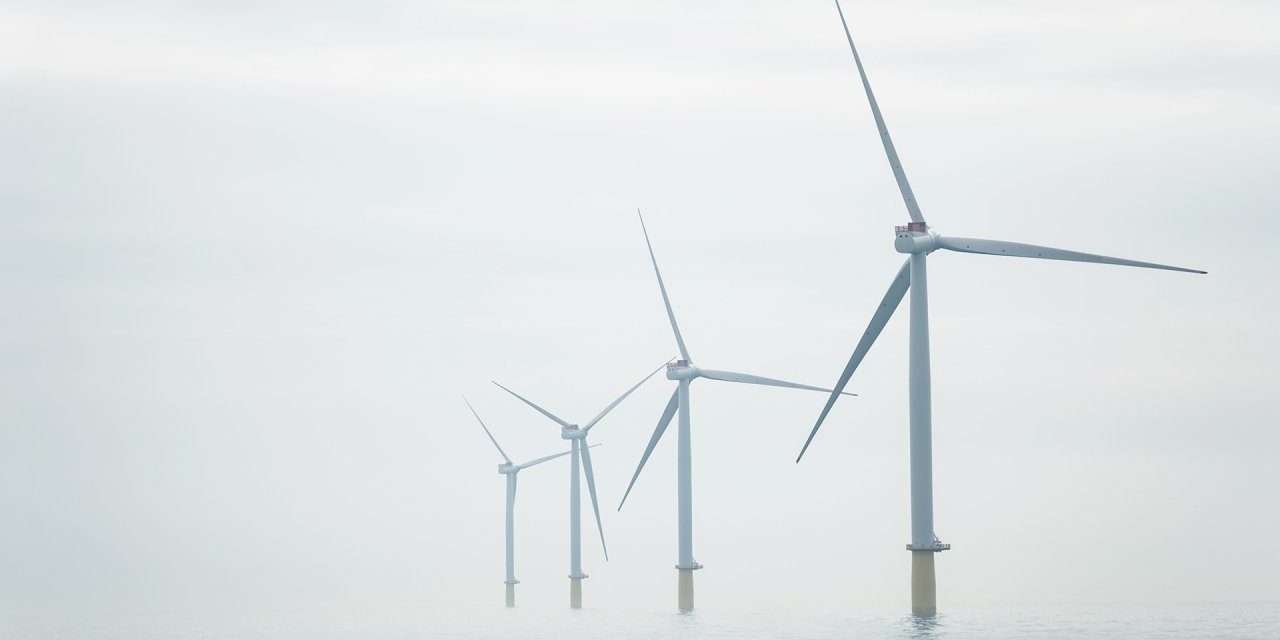 UK authorities announced today, 20 September, that Equinor and its partner SSE were awarded contracts to develop three large scale offshore wind projects in the Dogger Bank region of the North Sea.  This will be the world’s biggest offshore wind farm development with a total installed capacity of 3.6 GW. The projects are expected to produce enough energy to power the equivalent of 4.5 million UK homes.

The auction results reflect the continued cost reductions and technological developments and the increasing competitiveness of bottom-fixed offshore wind. The contracts offer a fixed price for the first 15 years of operation, providing the projects with a long-term predictable revenue stream.

“The successful bids for the world’s largest offshore wind development represent a game-changer for our offshore wind business and support the development of Equinor as a broad energy company. A full-scale development of Dogger Bank will constitute an industrial wind hub in the heart of the North Sea, playing a major role in the UK’s ambitions for offshore wind and supporting the net zero ambition. Excellent wind speeds, shallow waters and scale make Dogger Bank well positioned to deliver low cost renewable electricity to UK homes and businesses,” says Eldar Sætre, CEO of Equinor.

“Dogger Bank, together with the recent award for Empire Wind in the US, positions Equinor as an offshore wind major. These projects provide economies of scale and synergies, making us an even stronger competitive force in offshore wind globally. We expect the cost reductions obtained by the industry through continuous project execution and technological innovation will contribute to continued value enhancement,” says executive vice president for New Energy Solutions in Equinor, Pål Eitrheim.

“We are thrilled at the success of our offshore wind projects at Dogger Bank which combined will be the largest wind farm in the world. Reaching this point has been a culmination of over 10 years of development and it is very exciting to work with Equinor on taking the project forward. We’re confident our wealth of offshore wind experience will enable us to deliver these unique projects. This success demonstrates that offshore wind is the key technology to enable the UK to become carbon neutral by 2050 in the most cost-effective way, whilst also delivering significant economic benefits across the country”, says Jim Smith, Managing Director of SSE Renewables.

The Dogger Bank wind farm projects are estimated to trigger a total capital investment of approximately GBP 9 billion between 2020 and 2026.

The partners are planning for final investment decision for the first project during 2020 and first power generation is planned for 2023. Further phases of the Dogger Bank project will be developed thereafter.

The awards were given under the Contracts for Difference (CfD) competitive auction held by National Grid on behalf of the UK’s Department for Business, Energy and Industrial Strategy (BEIS) which has successfully commissioned 6 GW of offshore wind to reach a target of 30 GW of offshore wind by 2030.

About Equinor
Equinor is developing as a broad energy company, building a material position in renewable energy. Equinor now powers more than one million European homes with renewable offshore wind from four offshore wind farms in the United Kingdom and Germany. Equinor is building material offshore wind clusters in the UK, the US North East and in the Baltics. The company commissioned the world’s first floating offshore wind farm in 2017 off the coast of Scotland and is positioned for future floating wind options in several geographies, including UK, Norway and Asia.Equinor has been in the UK for 30 years, working to secure a long-term energy supply growing from trading power, to meeting more than 25% of the UK’s gas demand, powering homes from offshore wind, developing pioneering floating offshore wind technology, and securing thousands of jobs. Its Mariner oil field is one of the largest upstream investments in the last 10 years in the UK and started production in August 2019. 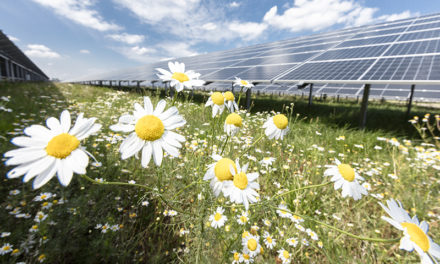