European Energy expands into the US market 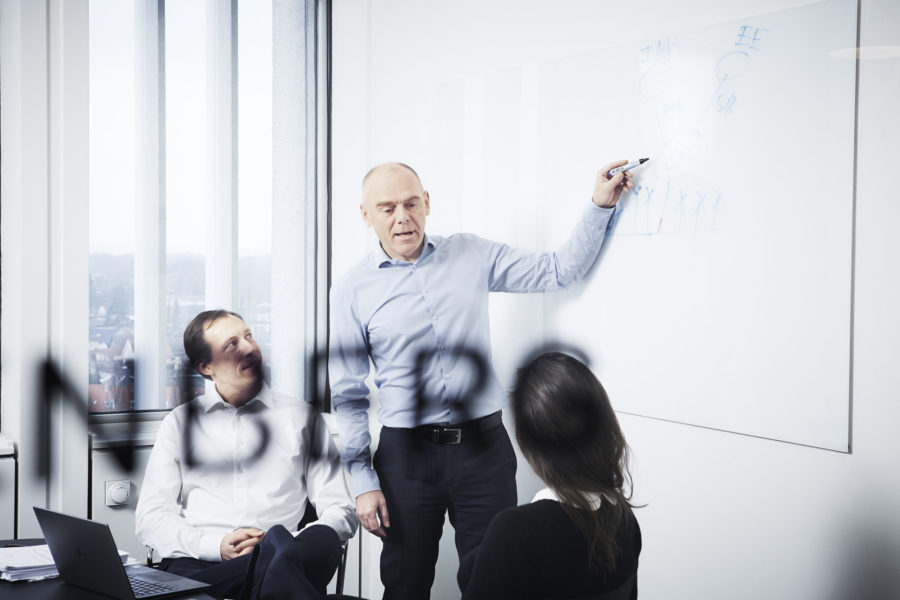 Because of the new political winds in the United States, Danish renewable energy developer European Energy is now expanding its activities in the United States with the acquisition of 1,276 acres of land in Texas as well as establishing a joint venture company with US-based Renewable Energy International.

The Danish developer of wind and solar energy European Energy is buying 1,276 acres of land in Texas with the intention to develop solar power on the site which was previously used for extracting oil and gas as well as serving as a cattle ranch. The company has also partnered with Renewable Energy International, an American developer of renewable energy with an office in Florida, to start developing solar power projects on the East Coast of the United States.

In Texas, the solar farm will be in Hood, Sommervell and Johnston County southwest of Dallas. The area has previously been laid out for oil and gas extraction, but in the future, it will be green energy that will flow into the electricity grid from here. The company expects to start the construction phase in the first half of 2022 and expects the solar farm to be connected to the electricity grid in 2023.

Because of the new political winds in the US, we see a massive need for green energy in the US, and Texas has recently been significantly challenged on security of supply. The solar farm will be optimally located in relation to providing green energy to the citizens of Texas, says Knud Erik Andersen, CEO of European Energy.

On the US East Coast, European Energy has started a collaboration with Renewable Energy International to build several photovoltaic systems. In total, there are currently solar projects in the states of Maine, Massachusetts, Virginia, and South Carolina totalling about 450 MW.

We have long wanted to enter the American market for green energy and therefore been looking to find the right local partner. Renewable Energy International offers the right mix of competencies and experience that fits well with our need to be able to realize projects across several American states, says Knud Erik Andersen.