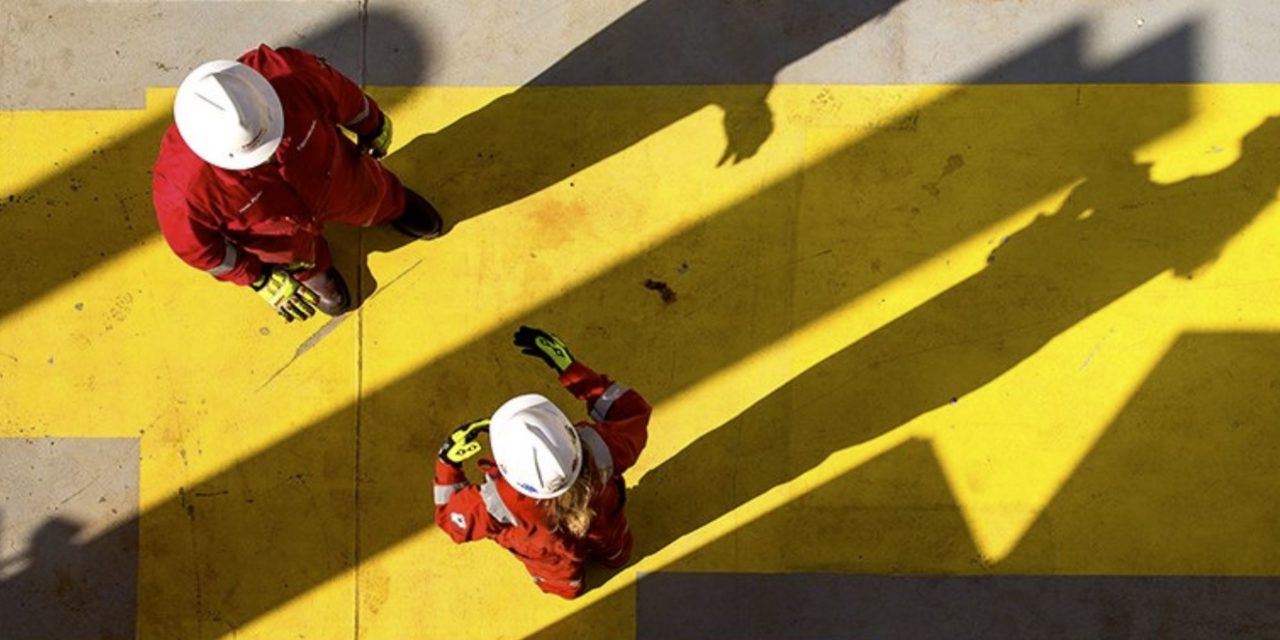 ExxonMobil and SABIC have announced the decision to proceed with the construction of a chemical facility and a 1.8 million metric ton ethane steam cracker in San Patricio County, Texas, leading to thousands of high-paying jobs and billions in economic output.

“Building the world’s largest steam cracker, with state-of-the-art technology, on the doorstep of rapidly growing Permian production gives this project significant scale and feedstock advantages,” said Darren W. Woods, chairman and chief executive officer of ExxonMobil. “It is one of several key projects that provide the foundation for significantly increasing the company’s earnings potential.”

The joint-venture between ExxonMobil and SABIC, called Gulf Coast Growth Ventures, received final environmental regulatory approval in June 2019 to build an ethane steam cracker, two polyethylene units and a monoethylene glycol unit. Construction will begin in the third quarter of 2019 and startup is anticipated by 2022.

“SABIC is very pleased to move forward on this third joint venture with ExxonMobil – the first to be operated outside of Saudi Arabia,” said SABIC Vice Chairman and CEO Yousef Al-Benyan. “This project will not only increase global diversification for our company, but will also continue to create value within our new home of San Patricio County through creating jobs and supporting economic growth. With this project, we look forward to further building our business presence in the U.S. and serving the communities and customers in the North and South American markets even more effectively.”

The project is expected to create more than 600 permanent jobs with average annual salaries of $90,000 per year. An additional 6,000 high-paying jobs will be created during construction. A preliminary independent study, conducted by Impact DataSource, estimates the project will generate more than $22 billion in economic output during construction and $50 billion in economic benefits during the first six years of operation.

The facility will produce materials used in the manufacturing of various consumer products including automotive coolants, packaging, agricultural film and building, construction materials and clothing.

Gulf Coast Growth Ventures is a unique opportunity created by the abundance of low cost U.S. natural gas, and is part of ExxonMobil’s Growing the Gulf initiative initiative, which outlined plans to build and expand manufacturing facilities along the U.S. Gulf Coast, creating more than 45,000 high-paying jobs across the region.

The project is part of SABIC’s growth strategy to build new petrochemical facilities in key markets, including the Americas, to address industry demand and achieve the company’s 2025 strategy.