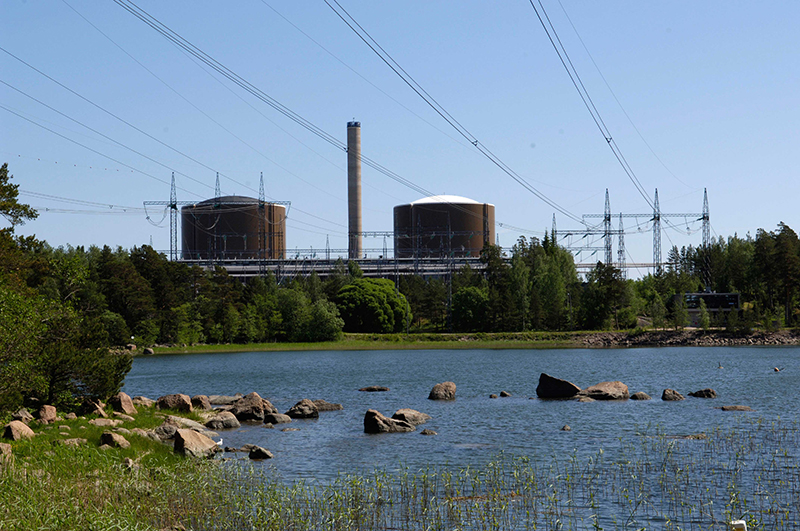 Fortum has decided to apply for a new operating licence for both units at the Loviisa nuclear power plant until the end of 2050. Over the course of these years, the plant is expected to generate up to 170 terawatt-hours of emission-free electricity. By applying for the extension, Fortum wants to support achieving Finland’s and Europe’s carbon neutrality targets and enable the building of a reliable, competitive and sustainable energy system.

“I am very pleased that we have now decided to apply for a new operating licence for Loviisa nuclear power plant. For Fortum, nuclear power is a key pillar of emissions-free electricity production, and continuing production in Loviisa is above all an investment in securing the supply of clean domestic electricity. As a reliable production form, nuclear power also enables the growth of wind power-based energy,” notes Fortum’s President and CEO Markus Rauramo.

“The economic, political and societal aspects were factored into our decision. We at Fortum are especially pleased that acceptance of domestic nuclear power is now at a historic high among citizens and political parties alike. Our company is a trusted producer of nuclear power,” Rauramo adds.

The lifetime extension of the Loviisa units is a significant investment in Finland. It has substantial economic and employment impacts. Over the past five years, Fortum has already invested some 325 million euros in the Loviisa power plant. Investments related to continuing of operations and lifetime extension will amount to an estimated one billion euros until 2050.

“Loviisa power plant has been generating electricity with nuclear power reliably over forty years, and its annual output accounts for about ten per cent of Finland’s total electricity consumption. Thanks to persistent and responsible development of operations and modernisations, the power plant is in good condition and we can safely continue its operations. We are very pleased that we can proceed with the preparation of the operating licence application,” notes Simon-Erik Ollus, Executive Vice President of Fortum’s Generation Division.

When submitting the operating licence application, Fortum will also apply for a licence to use the low- and intermediate-level radioactive waste final disposal facility located in Loviisa’s current power plant area until 2090 after which the facility will be permanently sealed. The final disposal of spent nuclear fuel is scheduled to start in Finland in the middle of the 2020s; the repository is the first in the world for spent fuel. Fortum will submit its operating licence application to the Ministry of Economic Affairs and Employment by the end of March; from there it will be sent to the Finnish Government for review. The Finnish Government will request statements from a range of various parties, including the Radiation and Nuclear Safety Authority, and will make its decision based on expert statements. The process is estimated to take about one year.