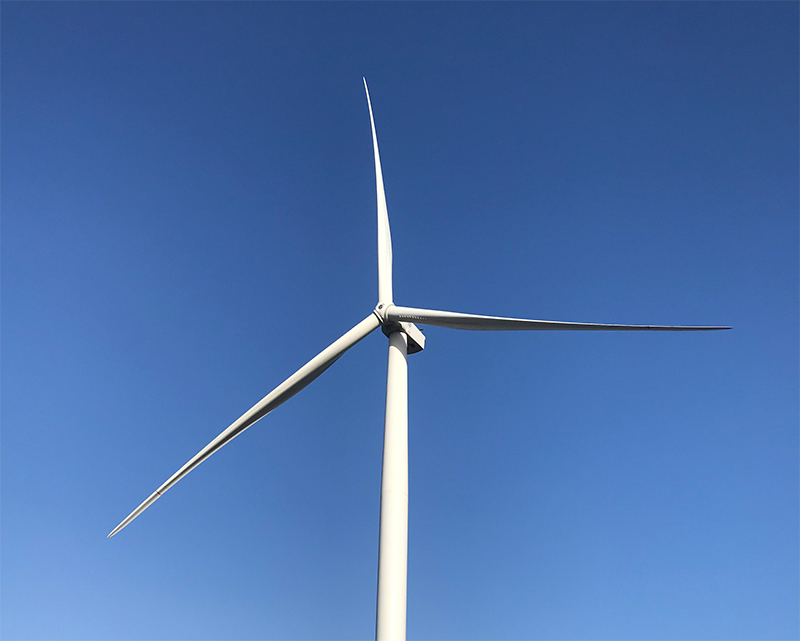 Green Power Investment (GPI) has selected GE Renewable Energy as the supplier for the Fukaura Wind Farm in Fukaura Town, Nishi Tsugaru District, Aomori Prefecture, Japan. The project, which will feature 19 units of GE’s 4.2-117 onshore wind turbine, represents GE’s third project with GPI in Japan. The deal also includes a ten-year full-service contract with an extension as an option. Tohoku Electric Power Co., Inc. is supporting the project as a strategic partner in GPI’s projects in Tohoku region.

Gilan Sabatier, GE’s Chief Commercial Officer of Onshore Wind International, said: “We have already had the opportunity to work together with GPI in Japan, so this project is a tremendous next chapter in our growing relationship. Working with GPI, we believe this project will strengthen Japan’s ambitious carbon neutral commitments and provide Japanese consumers with affordable, reliable, and clean energy for the future.”

Mitsuru Sakaki, President of GPI, said: “Construction on this project was made possible due to continued support and teamwork of various stakeholders and local government, including a significant effort by GE. We thank GE for its commitment to our goal of a wind power project that will harness the region’s resource, the wind, and build the region’s future. We look forward to working with GE to establish a long-term collaboration to further increase the level of efficiency and optimisation to move Japan closer to its sustainable energy goals.”

According to the International Energy Agency, Japan’s onshore wind capacity stands at 5.3 GW, but the growth opportunities are clear. Under the Japanese government’s net-zero by 2050 roadmap, the Japanese Ministry of Economy, Trade, and Industry (METI) estimate a 15-16 GW growth potential for onshore wind by 2030.