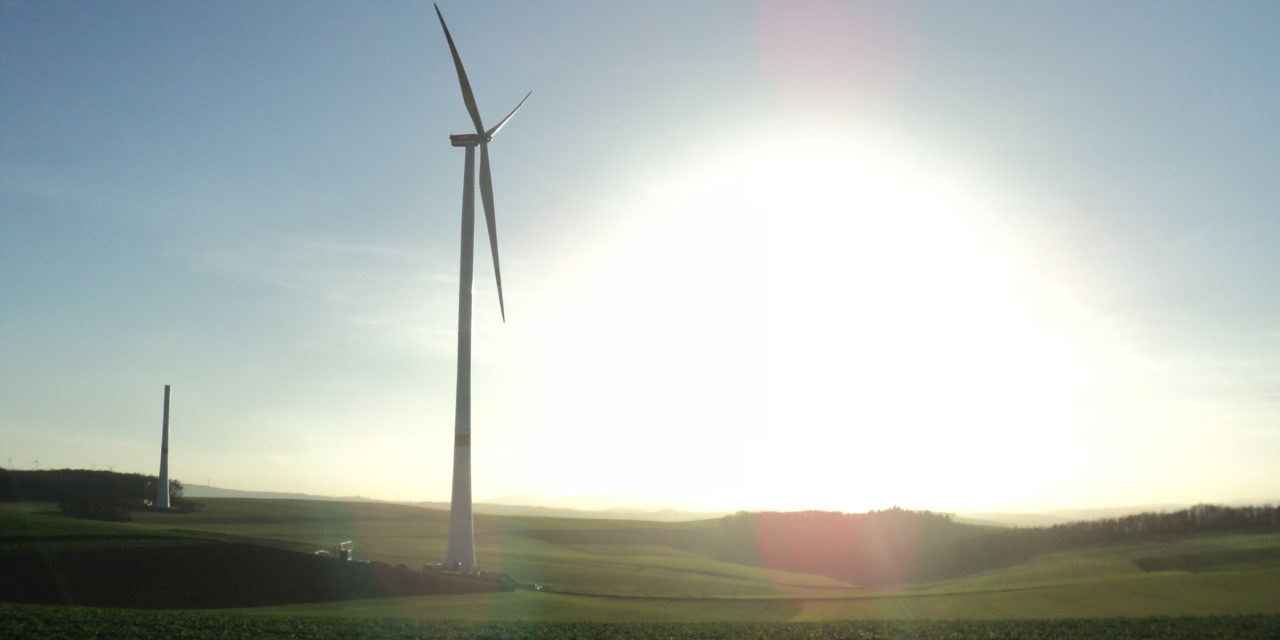 GE Renewable Energy has entered into an MOU for a multi-year agreement with neowa to dismantle decommissioned Germany-based onshore wind turbines and recycle a variety of components—including blades—during partial and full repowering, contributing to the lifecycle circularity of the wind industry. The companies will also jointly explore the potential to expand neowa’s unique blade recycling technology for other countries in Europe.

As a part of the agreement, neowa will provide deinstallation services to GE Renewable Energy and its customers, including dismantling and removing decommissioned turbines from the turbine pad, as well as recycling various components. neowa will recycle up to 90% of the mass of the wind turbine. Additionally, neowa will utilise its proprietary process and tools to shred wind turbine blades—including the glass fibres—into pellets of varying sizes, to be used as a feedstock in the production of cement.

neowa has a successful history of supplying composite materials to the cement industry. The cement resulting from this process can ultimately be used to build cement foundations and towers for new turbines, utilising approximately 20%+ less CO2 compared to conventional processes, and continuing the lifecycle circularity of the product. Through GE’s agreement with neowa, nearly 100% of the blade material, by weight, will be processed and ready for reuse.

Jérôme Pécresse, CEO of GE Renewable Energy said, “This is a truly exciting next step in our journey to introduce new circular lifecycle improvements for the wind industry in Europe. We are delighted to work with neowa – a well-respected company with extensive experience in this area – on this critical next step, which will help to improve the sustainability of wind power. We look forward to working with different countries in Europe along with neowa to dismantle and recycle components locally, according to country-specific guidelines and requirements.”

Frank Kroll, Managing Director at neowa, said, “neowa is delighted to bring our longtime experience in this area to work together with GE Renewable Energy, helping to enable the further recycling of wind turbine blades  into the next generation of smart waste solutions.”

This announcement is the next step in GE’s focus on bringing circular solutions to the European market, at a time when the European Commission has adopted a new Circular Economy Action Plan – one of the main blocks of the European Green Deal. Nearly 10 GW of aging turbines in Europe will be repowered or decommissioned by 2025.

GE Renewable Energy is committed to bringing circular lifecycle solutions to the market and has recently announced a number of key agreements and partnerships, including a similar multi-year agreement with Veolia North America last year, to recycle blades removed from turbines during repowering activities in the United States.