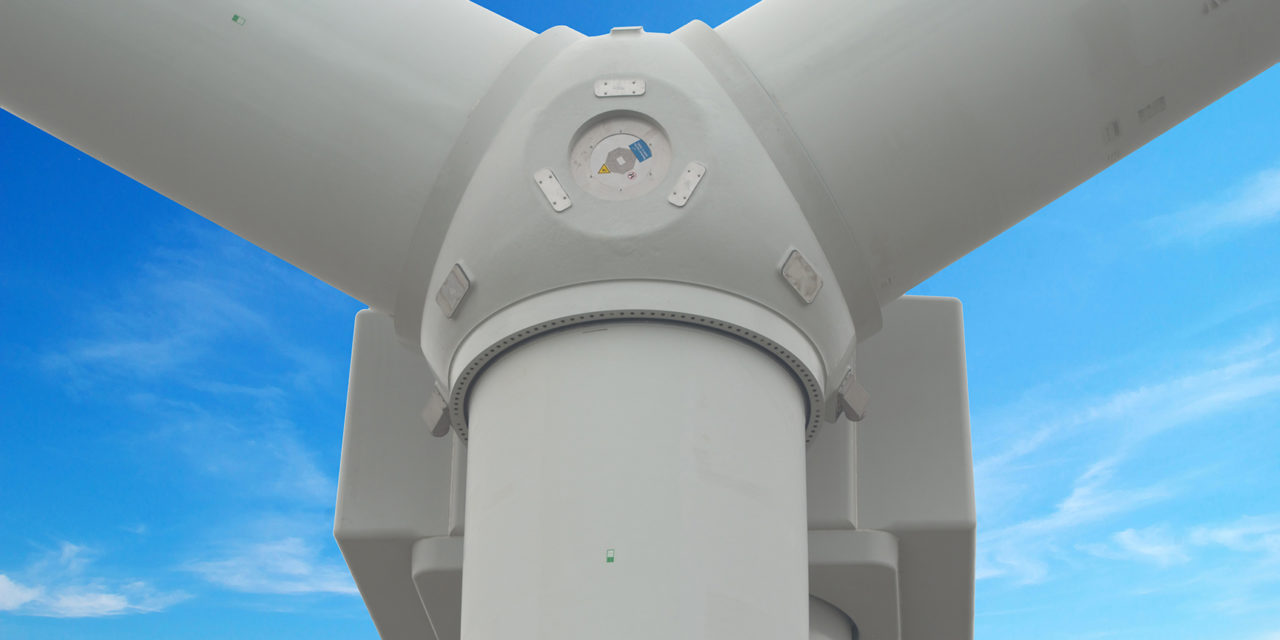 GE Renewable Energy has announced that it has been selected by investors Partners Group and CWP as the wind turbine supplier for the 244 MW Bango wind farm near Yass, New South Wales.  The project, which will use 46 of GE’s Cypress onshore wind platform, is a significant milestone for GE and represents the company’s first Cypress-equipped wind farm in Australia and the largest globally to date.

The construction of the project will commence shortly and will be fully commissioned and operational by 2021. The construction phase will create up to 120 regional jobs and once complete the wind farm will deliver five full time jobs. The proposed project capacity is approximately 244 MW, which would generate enough energy for over 100,000 homes* and would save over 600,000 tonnes of greenhouse gas emissions every year.

Steve Oswald, Country Leader GE Renewable Energy Onshore Wind in Australia, commented: “With 1 GW of installed wind capacity and another 600 MW under construction here, GE remains deeply committed to Australia’s energy future, and with the Cypress platform we’re ensuring that we are bringing the very latest technology to this market. This new platform will help lower the cost of energy for Australian households and businesses and will create a significant number of regional jobs throughout the construction phase.”

Announced last year by GE Renewable Energy, the Cypress is the most powerful and efficient wind turbine in operation. So far, the platform has been embraced around the world with orders confirmed in Germany, Turkey and Australia. As the largest order of the platform globally, the Bango wind farm shows clear demand in Australia for the latest and best in wind technology and GE anticipates further interest in the Cypress platform in the market.

* Based on an average NSW household electricity consumption of 7.3 MWh annually