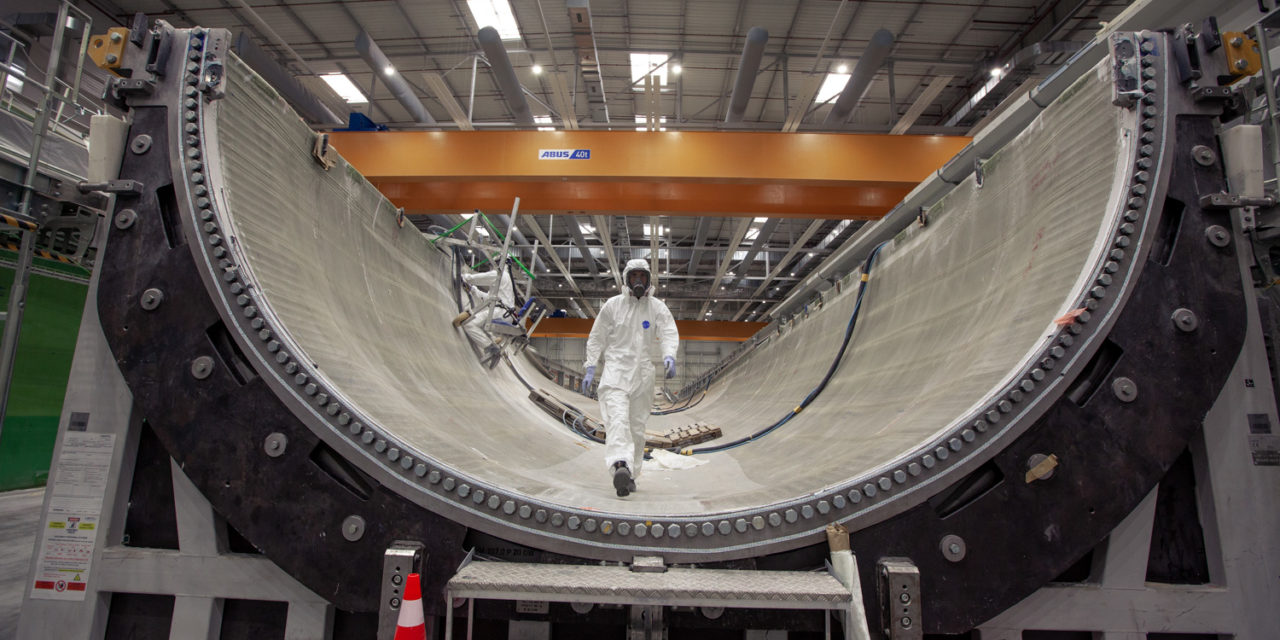 LM Wind Power, a GE Renewable Energy business, has launched its second 107-metre wind turbine blade mould (production line) at its Cherbourg factory in France, in order to address the industry’s demand for offshore wind turbine blades. The second mould has been through the prototype phase and will now start operations.

Additionally, GE Renewable Energy will be further investing in upgrading the plant. The company is planning an extension of the site, with the construction of an additional hall for finishing blades (post-moulding) before they are shipped.

Olivier Fontan, President and CEO of LM Wind Power, said: “Our teams here in Cherbourg are thrilled to take an active role in the energy transition and to be part of the successful journey for GE’s Haliade-X offshore wind turbine. The arrival of the second 107-metres mould at the factory marks an increased activity for LM Wind Power in Cherbourg, and we are happy to welcome a large wave of new employees, allowing us to participate in social development and create more jobs in the surrounding community.”

The Cherbourg team is mostly looking to expand its production workforce, with positions that are open to all profiles and backgrounds. The site will also be looking for production supervisors, quality controllers and maintenance technicians. The expanded production workforce will allow LM Wind Power to meet the growing offshore wind industry demand.

The factory currently has about 600 employees, with 34 percent being women. The facility became the first wind turbine blade manufacturing site in France when it was opened three and half years ago in April 2018. 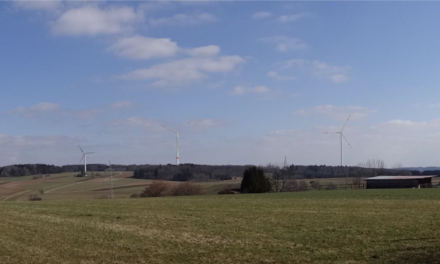 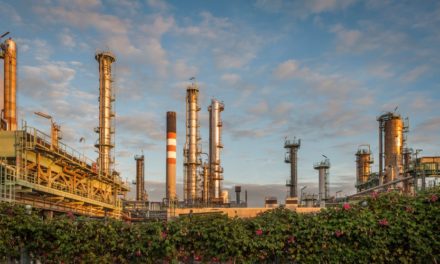 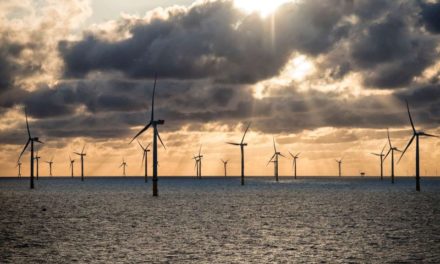 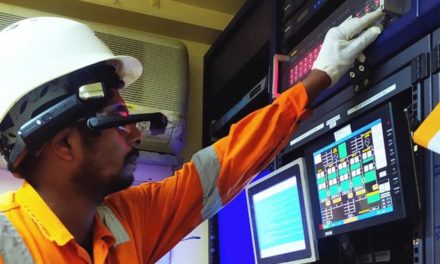