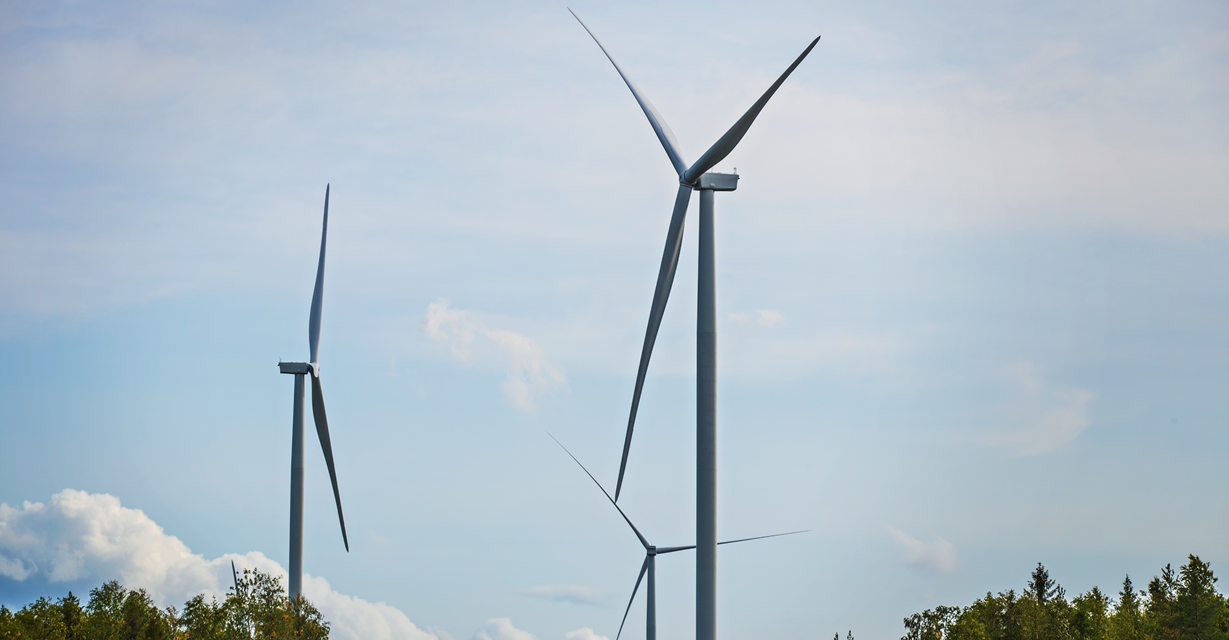 Paris, September 11th, 2019 – GE Renewable Energy announced today an agreement with Copenhagen Infrastructure Partners (CIP) to provide its technology and services capabilities to power the Monegros onshore wind portfolio in Aragon. The project, which consists of nine wind farms distributed within two clusters, is the first between the two companies and will benefit from GE Renewable Energy’s local capabilities in operations, manufacturing, services and digital monitoring.

The first phase, totaling 113 MW will be powered by 30 GE 3 MW onshore wind turbines, with a hub height of 85 meters and a rotor diameter of 130 meters. The 60 GE 3.8 and 3.4 turbines will be produced at GE’s Renewable Energy site in Salzbergen, Germany; while the blades will be manufactured in Spain at GE’s LM Wind Power sites in Castellon and Ponferrada.

Peter Wells, Onshore Wind CEO for Europe and SSA at GE Renewable Energy said, “we are thrilled to be working with CIP on our first project together and to install some of GE’s most powerful wind technology at Monegros. Spain continues to be a fundamental hub for innovation and growth for GE Renewable Energy, and our extensive local capabilities will allow us to continue powering Aragon and Spain with reliable clean energy for many years to come.”

Christian Skakkebæk, Senior Partner at CIP said, “with the acquisition of the Monegros portfolio, we are very excited to announce our entry to the Spanish onshore wind market. The close cooperation with GE Renewable Energy has been a key element in this achievement and we look forward to a productive partnership, which will deliver reliable, low cost and clean wind energy to the Spanish consumers.”

GE Renewable Energy will also provide a 20-year Full Service Agreement offering expert recommendations and advanced field services. Field Technical Teams will be deployed from Zaragoza, while major components repair and flow parts supply will be managed by GE Renewable Energy’s Repair and Refurbishment Centre of Excellence in Noblejas, in the province of Toledo. All turbines will be monitored from Barcelona at GE Renewable Energy’s Remote Operations Center (ROC), offering predictive and data-driven insights.

Installation of the turbines has already commenced at the nine new parks, which derive from the renewable energy auction awarded by the Spanish Ministry of Energy in May 2017, and have been declared investments of regional interest by the Government of Aragon. The power generated at Monegros is expected to cover the electricity consumption of more than 300,000 average Spanish households a year.