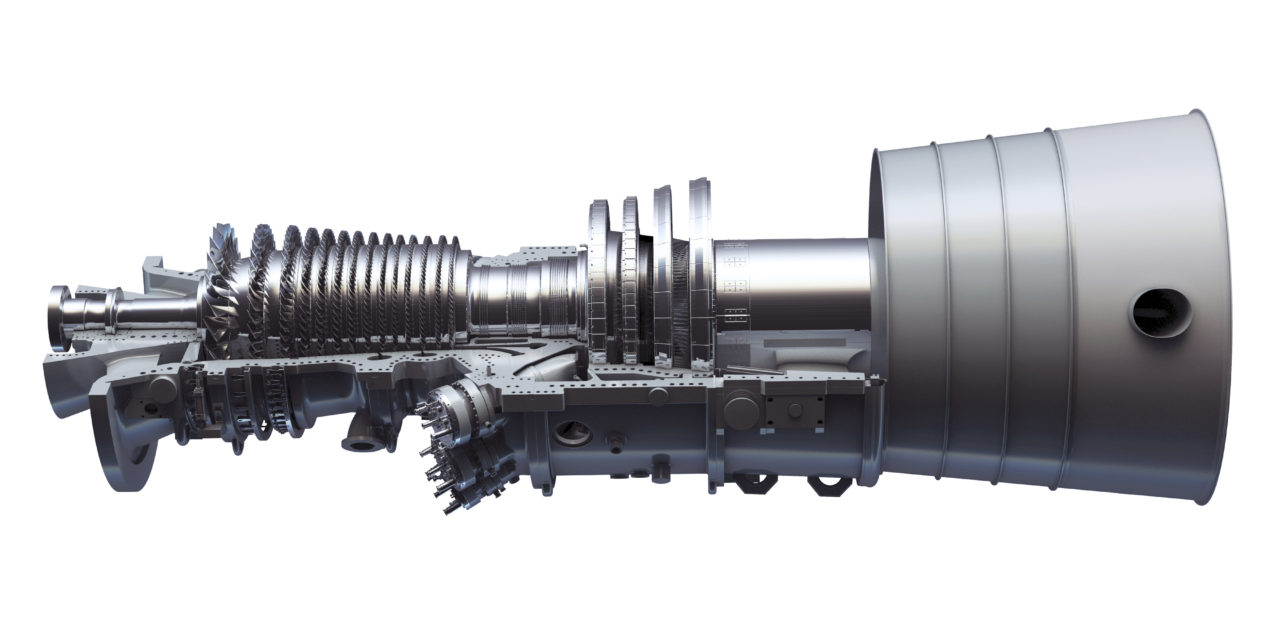 GE has secured an order expected to deliver more than one gigawatt of power generation equipment for Tongyeong combined cycle power plant in South Korea. For the project, GE will supply two of its industry-leading 7HA.02 gas turbines, one STF-D600 steam turbine, two Heat Recovery Steam Generators and three H65 generators. In addition to the equipment, GE signed an 18-year services agreement to provide maintenance services for the 7HA.02 gas turbines and generators.

The new plant, to be located at Anjeong Industrial Park in Tongyeong City, will deliver the equivalent electricity needed to power more than 1 million Korean homes. The construction is set to begin in 2021 by Hanwha Engineering & Construction Co., Ltd. (Hanwha E&C) with the start of commercial operations expected in 2024.

“We are pleased to work for Tongyeong combined cycle power plant project to support Korea’s growing energy demand in the most efficient and cost-effective way as possible,” Chris Khang, President & CEO of GE Korea. “Gas power will play a critical role in facilitating South Korea’s transition to a lower-carbon future. Natural gas-fired combined cycle power plants are the lowest emitting fossil fuel power plants, whether measured based on CO2, SOx, NOx, particulate matter, or mercury. Our H-class gas turbines are highly-fuel-flexible and able to operate on a variety of fuels, including blends of hydrogen and natural gas to offer Tongyeong Eco Power multiple pathways to achieve lower or near-zero carbon operations if needed in future”.

GE is a major player in power generation in South Korea. GE’s gas turbines provide more than 14,000 MW of generation capacity with an installed base of over 74 units. GE has been present in South Korea since 1976, working closely with local partners to support the country’s growth in energy, advanced infrastructure and healthcare. In 2016, GE undertook a large-scale investment in Changwon, South Korea, by acquiring Doosan’s HRSG manufacturing business. The HRSG Pressure Part Modules for this project will be built in GE’s factory in Changwon.