GE to provide 30 Cypress turbines to Rio Energy in Brazil 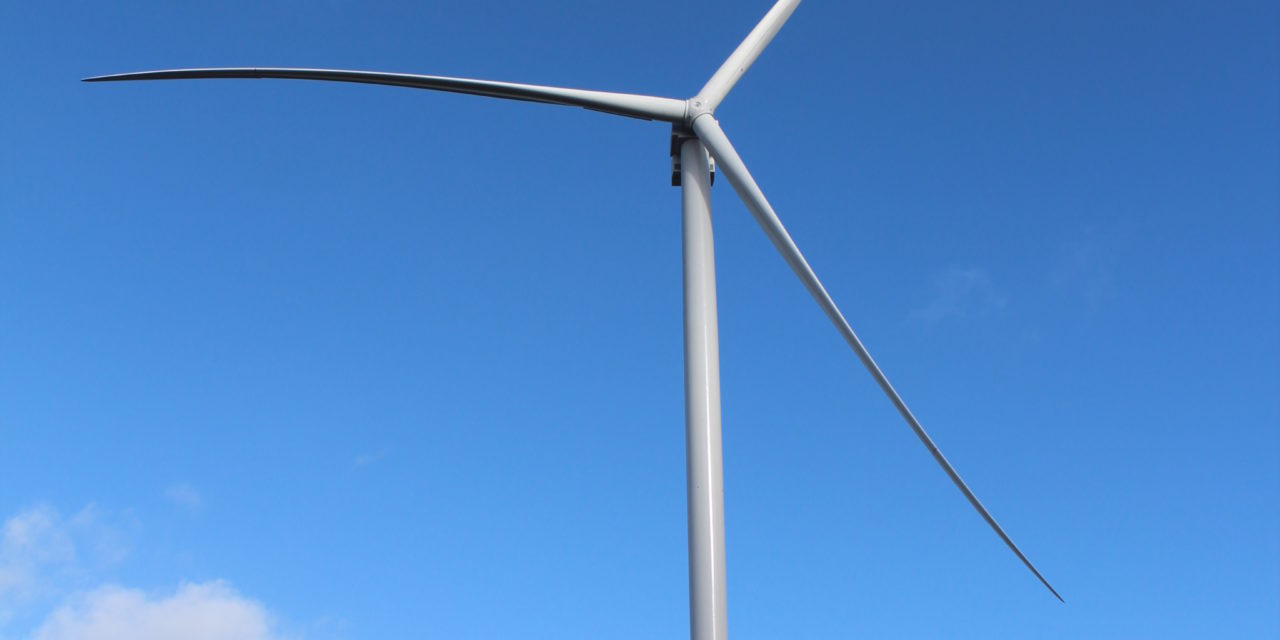 GE Renewable Energy has been selected by Rio Energy for the production, delivery, installation and commissioning of 30 Cypress onshore wind turbines, operating in a range from 4.8 MW to 5.1 MW. This is the second contract signed by GE and Rio Energy in Brazil, and GE’s second Cypress announcement in the country.

The turbines will be installed at Rio Energy’s Serra da Babilonia wind farm — located near the municipalities of Morro do Chapéu, Ourolândia, and Várzea Nova (at the State of Bahia) — and will add approximately 150 MW to the wind farm complex, which currently has 223.25 MW of installed capacity. The turbines will be the first Cypress units manufactured and delivered in Brazil, and are expected to be installed in the last quarter of 2020.

Vikas Anand, GE Renewable Energy’s CEO for Onshore Wind, Americas, said: “We are delighted that Rio Energy has selected GE’s Cypress platform for the Serra da Babilonia wind farm in Brazil. Rio Energy has been key to supporting Brazil’s renewable energy goals, and we are proud to work with them to help provide renewable, sustainable energy across the region”.

Several key components of these Cypress units will be manufactured in Brazil, including assembly at GE’s facility in Camaçari (BA) and blades produced by LM Wind Power in the Port of Suape (PE). Announced last year, GE’s Cypress is the most powerful onshore wind turbine in operation today. It enables significant Annual Energy Production (AEP) improvements, increased efficiency in serviceability, and ultimately more value for customers.

Marcos Meireles, Rio Energy’s CEO, said “We are very excited to install the first GE’s Cypress wind turbines in Brazil. This agreement reinforces our commitment to help grow Brazil’s installed base, by investing not only in adding new turbines, but also introducing a new technology to advance onshore wind in Brazil.”

The contract also includes a ten-year operation and maintenance (O&M) agreement for all equipment supplied by GE at the wind farm, with the potential to extend to 20 years.