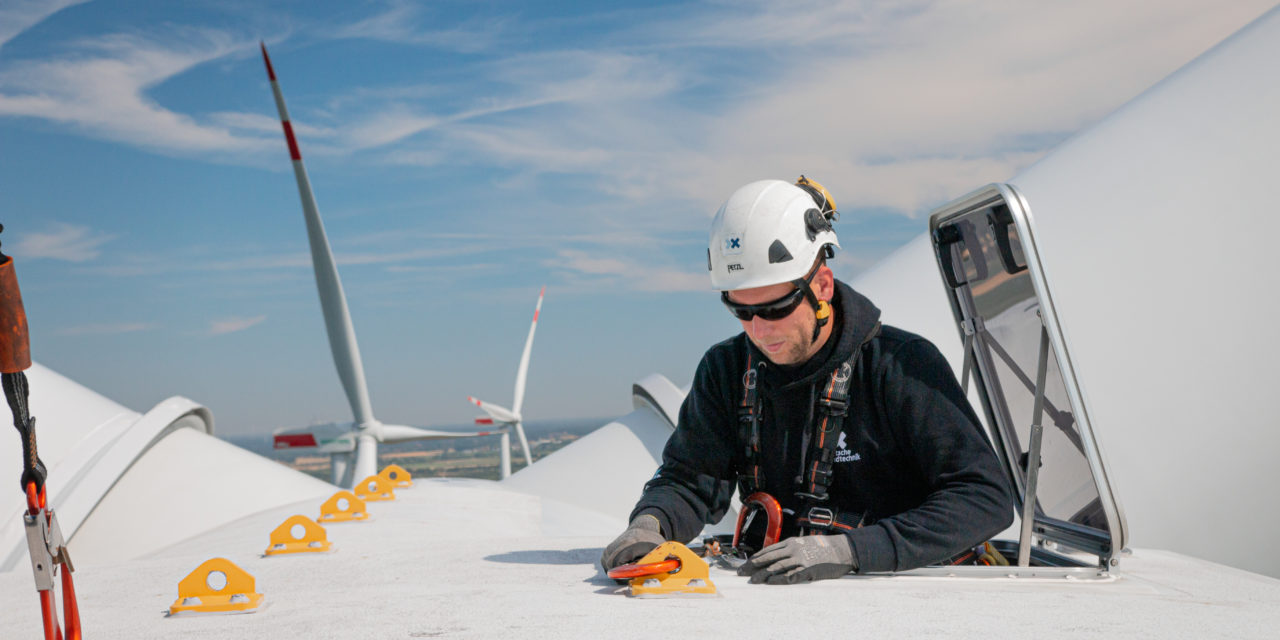 The British subsidiary of Deutsche Windtechnik is expanding its national portfolio and will in future be taking over O & M for five wind farms from innogy Renewables UK. In addition to Siemens, AN Bonus and NEG Micon, the independent service provider now also counts Senvion’s plant technology as its knowledge base in the United Kingdom, following other units of Deutsche Windtechnik. The group as a whole currently has more than 400 installations of all Senvion series under contract, both onshore and offshore.

New contracts extend the service infrastructure in the UK

The new maintenance contracts in the UK comprise a total of 40 Senvion MM70, MM82 and MM92 turbines, each with a term of three years. The geographical proximity of the wind farms gives Deutsche Windtechnik the opportunity to set up multi-park service structures in the northern regions of England, including a warehouse and a local office. Deutsche Windtechnik Ltd. will employ additional service teams, engineers and team leaders with a strong know-how in Senvion technology, first teams have already been hired. With this reinforcement, the total number of employees of the UK business unit reaches 100.

Knowledge transfer forms the basis for a high-quality Senvion service

Billy Stevenson, Managing Director of Deutsche Windtechnik Ltd., is convinced that this milestone is further proof that ISP can deliver service quality to full customer satisfaction: “Within the Deutsche Windtechnik Group we already cover Senvion turbines with a capacity of 590 MW from. We have a very close knowledge transfer with the training center and the technical department of Deutsche Windtechnik in Germany. Thus, we are able to guarantee the highest quality of service from the first day of operation. “Deutsche Windtechnik has already won the” innogy supplier award “in the category” Quality Global “with this claim.