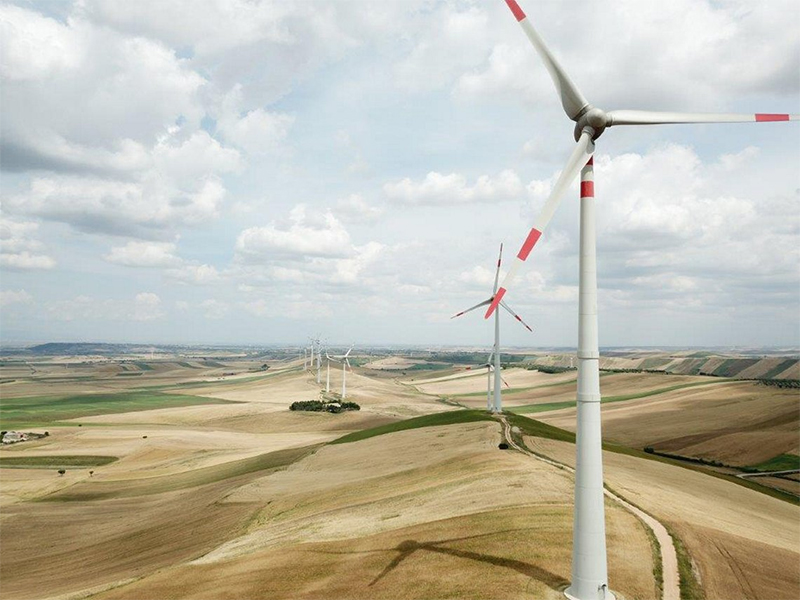 The transaction involves 55 wind turbines located in Puglia, in an area with high wind speed and among the most interesting repowering scenarios in the Italian market.

Those wind farms have an average operating time of over 2,000 equivalent hours, with a production of over 230 GWh/year. Altogether, they will prevent emissions of around 100,000 tonnes/year of CO2.  The remaining incentivised life of the plants, which came into operation between 2008 and 2013, is 5 years. Subsequently, all preparatory activities for repowering will be launched, with the aim of increasing installed capacity and productivity, while also taking advantage of technological improvements to make better use of the local area.

The transaction is part of GreenIT’s mission, the joint venture between Eni gas e luce – Plenitude and Cdp Equity, created to support the country’s energy transition in line with the objectives of the 2030 National Integrated Energy and Climate Plan. The joint venture intends to develop and build greenfield plants by developing the real estate assets belonging to the CDP Group and the Public Administration.