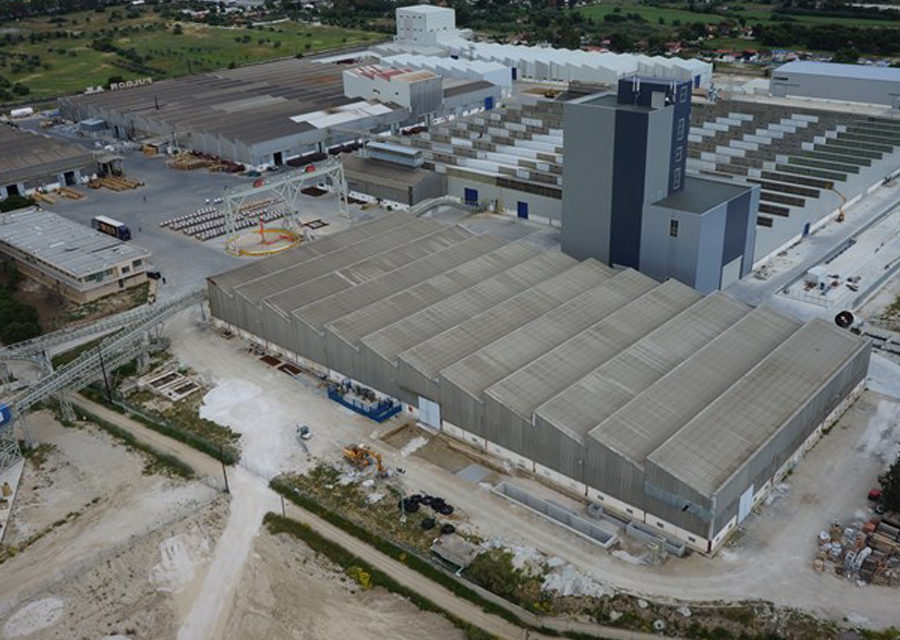 SSEN owns and operates the 11 kV and 33 kV subsea distribution network across the north of Scotland, with a combined cable length of 440 km. Τhe company’s routine inspections have identified that a number of the cables connecting Scotland’s island communities are due for replacement by 2023.

Under the contract, Hellenic Cables will supply approximately 90 km of 11 kV and 33 kV composite submarine cables and associated accessories, including transition joints for connecting the power cores and optical units of the submarine cables to the network as well as submarine cable repair joints, which will be used for maintenance purposes.

The cables will be manufactured at Hellenic Cables’ plant in Corinth, Greece, in the second half of 2020. With its highly skilled and experienced personnel, state-of-the-art facilities and adherence to best working practices, the plant can produce and test some of the longest continuous lengths of submarine cables worldwide.