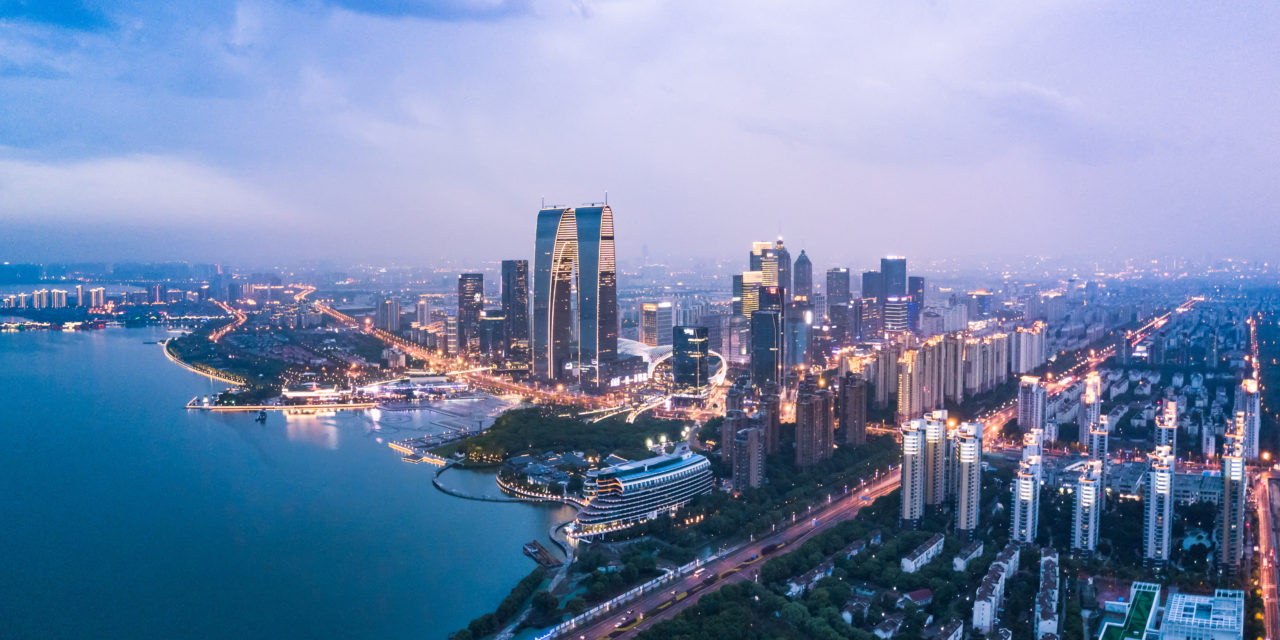 The Baihetan hydropower project will be the second largest in the world and is an important contributor to China’s goal of becoming carbon-neutral by 2060, supplying clean energy equivalent to that generated by burning almost 20 million tons of coal per year.

The Baihetan-Jiangsu UHVDC link will transmit up to 8 gigawatts of electricity over more than 2,000 kilometres to the Jiangsu province, which has a growing population of 80 million and is China’s second-largest provincial economy.

“We are honoured to be selected to support SGCC to achieve China’s goals of driving the economy and improving people’s well-being with clean, emission-free electricity,” says Claudio Facchin, CEO of Hitachi ABB Power Grids. “This is an excellent example of how our pioneering technology and collaboration with SGCC are enabling the building of a sustainable energy future.”

The link is the world’s first hybrid UHVDC system. It uses a combination of UHVDC Classic – key for transferring large amounts of power over very long distances with low power losses – and voltage source converter-based HVDC, which stabilises the AC grid at the receiving end of the link. Hitachi ABB Power Grids has previously deployed hybrid HVDC at the 500 kV level, but it has never been implemented at 800 kV.