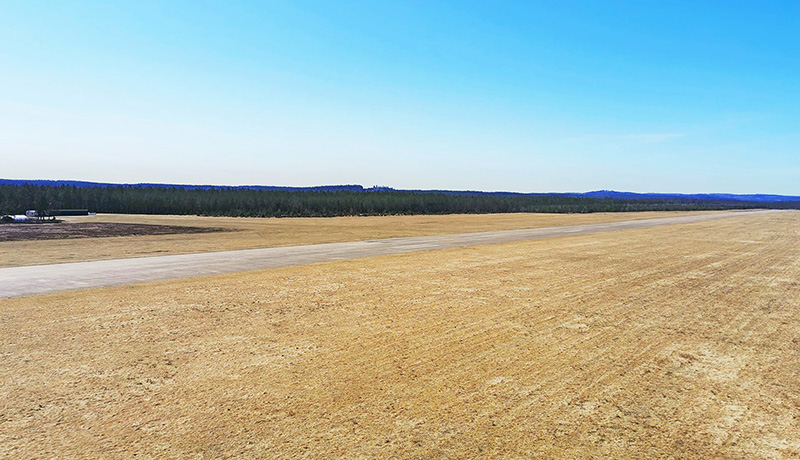 Neoen and Alight have signed a power purchase agreement for 90 MWp of green energy in Sweden with the Swedish fashion retailer H&M Group. Under the long-term agreement, the solar park in Hultsfred, Sweden, will provide H&M Group with local renewable energy and guarantees of origin, putting the company one step closer to its goal to only source renewable electricity. This is the largest solar PPA contracted in Sweden to date.

Jointly developed and owned by Neoen (majority shareholder) and Alight, the project will have a total capacity of at least 90 MWp. It will be built using low-carbon photovoltaic panels to be installed around the runway of Hultsfred airport in the southeast of Sweden. Construction is planned for the second half of 2023, with commissioning to follow in 2025.

H&M Group has set the ambitious goal to reduce the company’s absolute scope 1 and 2 emissions and its scope 3 emissions by 56% by 2030 and from a 2019 baseline and to increase the annual sourcing of renewable electricity to 100% by 2030. As part of the company’s green investments, PPAs play a very important role in its climate work to achieve its targets. By contracting in this PPA, H&M Group will make the project viable and add new green power capacity to the Swedish grid.

Ulrika Leverenz, Head of Green Investment of H&M Group, said: “We are very excited to see Hultsfred’s solar park becoming a reality in the near future. Renewable energy plays a crucial role in our climate roadmap to reduce emissions and achieve net-zero by 2040. Business and countries must show leadership to limit global warming to 1.5°C according to what the climate science urges us to do. Power purchase agreements like this one with Neoen and Alight bring us one step closer to meet our ambitious climate goals and increase the availability of clean energy in the country.”

Harald Överholm, CEO of Alight, said: “We are very proud of our partnership with Neoen and H&M Group for signing a power purchase agreement that enables us to rapidly build new clean electricity in Southern Sweden, where the demand for electricity is the highest. When a large corporation and power user decides to go big on renewable energy, it has a real impact on society as a whole, while at the same time creating more energy security.”

Xavier Barbaro, CEO and Chairman of Neoen, concluded: “I would like to thank H&M Group for the trust they have placed in us and congratulate our local team and our partner Alight on the signing of this agreement. This is our first power purchase agreement in Sweden and our ninth in the Nordics. Our longstanding contracts in the region now cover almost half a gigawatt of renewable energy, showing once again our ability to meet the needs of companies like H&M Group and provide them with a secure supply of competitive, local renewable energy.”