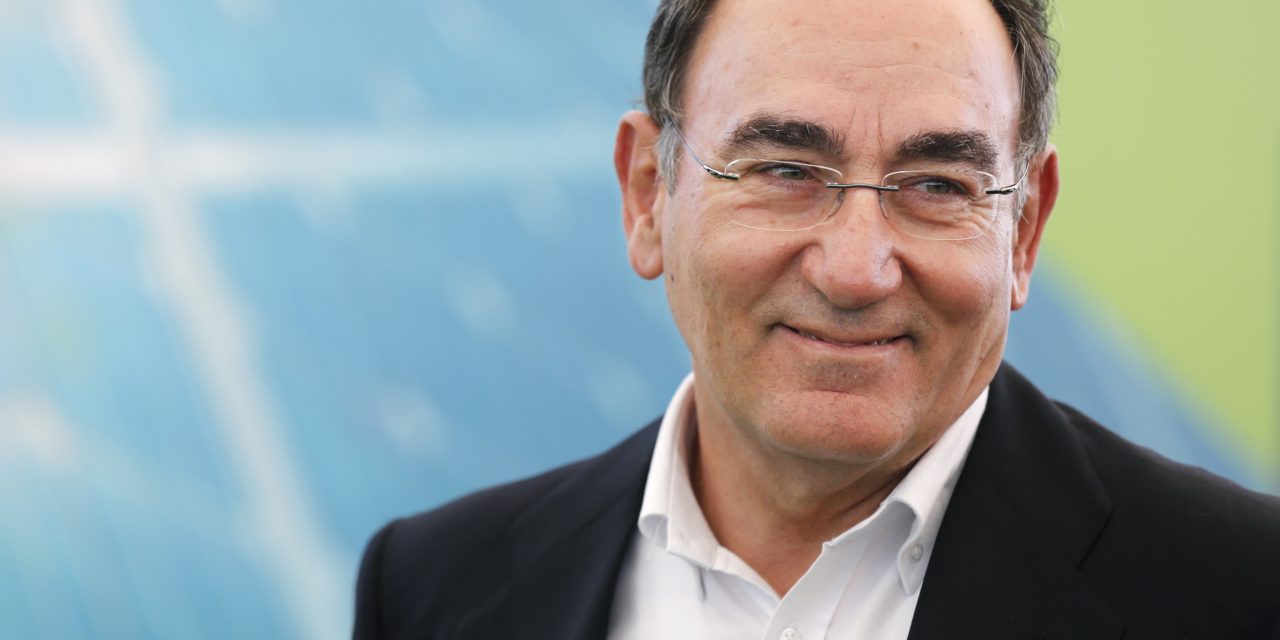 Iberdrola has signed an alliance with Norway’s sovereign wealth fund, managed by Norges Bank Investment Management, to invest in 1,265 MW of new renewables capacity in Spain. Of the total capacity, 20% will come from wind and 80% from solar PV. Iberdrola will have a majority stake of 51% in the assets.

Both companies are joining forces to accelerate decarbonisation in Spain initially, and the agreement could be extended to other countries in the future.

According to the terms of the agreement, the valuation of 100% of the assets in the portfolio amounts to approximately €1.2 billion. Iberdrola will control and manage the assets, providing operations and maintenance services and other corporate services.

The perfect partner to co-invest

The alliance between Iberdrola and Norges Bank Investment Management joins two preferred partners in a relationship that could be extended to additional renewable energy opportunities in further markets.

In the last three years, Iberdrola has signed several long-term alliances to promote the decarbonisation of the economy:

Iberdrola has reaffirmed its commitment to the energy transition in Spain as a leader in renewables, with 19,500 MW in operation at the end of the third quarter of 2022, as well as significant networks and storage assets. The company also plans to invest a further €6 billion in Spain until 2025, adding to the 85,000 jobs it currently supports across its value chain. At a global level, Iberdrola’s assets reached a value of €170 billion in September.