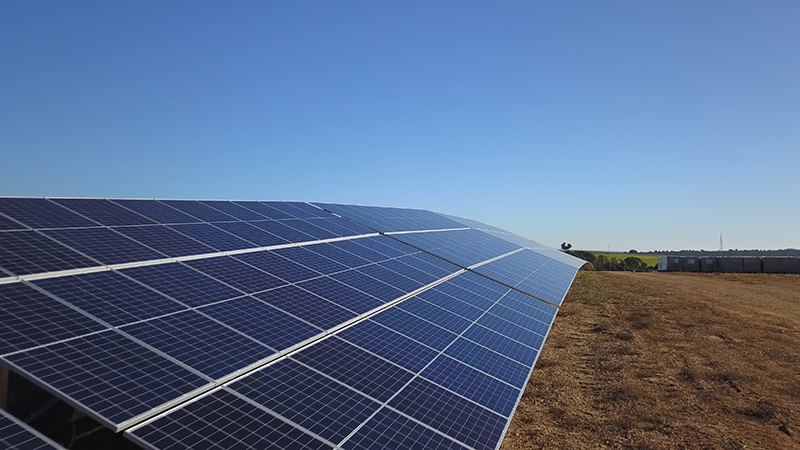 Iberdrola and Solvay are teaming up on a new project to provide green electricity for Solvay’s plants in Tavaux and Saint Fons, France. Under the agreement, 172 hectares of land will be used to build a ground-mounted photovoltaic facility. The companies plan to sign a 20-year corporate power purchase agreement to sell green electricity to Solvay plants.

The solar facility, built and operated by Iberdrola Renouvelables France, will occupy 77 hectares and comprise around 100,000 photovoltaic modules. The remaining area will be dedicated to preservation measures to ensure the project is fully integrated into its environment. The plant will produce nearly 75 gigawatts (GWh/a), making this facility one of the largest such installations in Europe. Sixty percent of the green electricity produced will be destined for Solvay’s industrial sites in Tavaux and Saint Fons in France.

Iberdrola is offering both the PV solar facility and the corporate PPA as part of its “Energy Transition as a Service” portfolio. The company offers tailored clean energy solutions for key clients that help them deliver their climate goals and to secure their energy supply.

“We are delighted to partner with Iberdrola on this clean energy project that will significantly reduce the energy footprint of our Specialty Polymers and Aroma businesses in France,” said Ilham Kadri, CEO of Solvay. “It’s another important step in our Solvay One Planet roadmap as we continue to raise the bar and accelerate progress towards our ultimate goal of achieving carbon neutrality.”

Ignacio Galán, Chairman and CEO of Iberdrola, said: “Building cross-sector alliances to deliver new clean energy projects continues to be an important pillar of Iberdrola’s global strategy, based on electrification through renewables, networks and storage. Businesses are taking a leading role in the energy transition, and this major new solar project will deliver significant environmental and economic benefits. We look forward to working with Solvay and to grow our relationship further in the years to come.”

Solvay’s land for this project includes two rehabilitated settling ponds from its former Soda ash plant located in the Herbitzheim-Willerwald-Sarralbe municipalities in Bas-Rhin and Moselle departments in the Grand Est region of France. The fact that this plan gives a second industrial life to brownfield land for renewable energy generation is also important as it accelerates the ecological conversion of the economy.

The project will also positively affect the local economy and boost employment in the area as industrial supplies for the construction will include an important local component. Local jobs will be created during the construction and operation phases. The plant is expected to go into operation by the end of 2025. 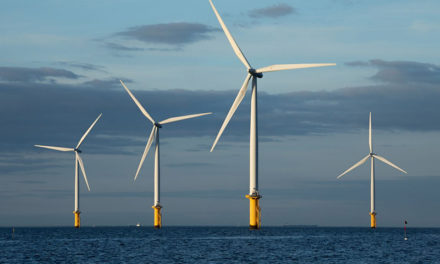