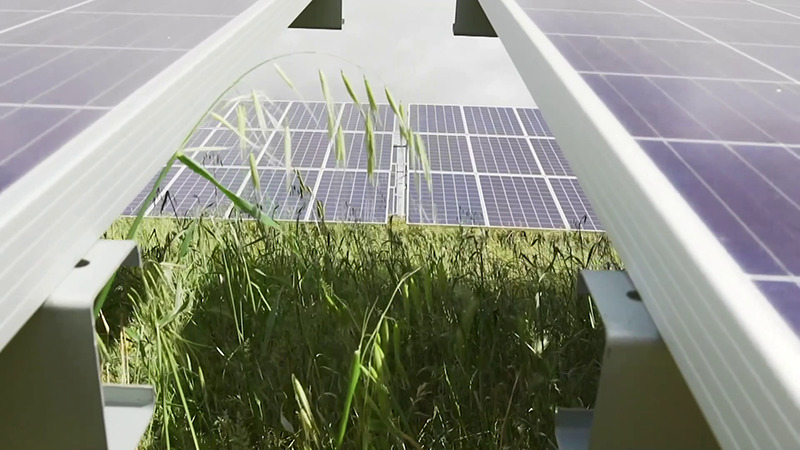 Iberdrola, through its British subsidiary ScottishPower, has signed two deals to acquire 17 solar photovoltaic (PV) projects in the UK, with a combined capacity of more than 800 MW. The contracts have been concluded separately with Elgin Energy, which owns 12 projects, and Lightsource BP, which controls the rest. Both companies are experienced developers with a long track record in renewable energy.

The projects, across England, Scotland and Wales, are in advanced stages of development and will be operational by 2025 with a total investment of approximately £500 million (around €600 million). This portfolio of solar sites will add enough clean energy to power over 220,000 homes.

Iberdrola now moves to the forefront of the UK’s solar industry, with its market share rising from 2% to 9%. The deals confirm the company’s commitment to growing the renewables market across the UK, where ScottishPower is the only 100% green integrated utility. They will also contribute towards reaching net-zero greenhouse gas emissions in Scotland in 2045 and in the United Kingdom by 2050.

30 corporate transactions since the start of the pandemic

Iberdrola continues to grow. With these two deals, the company chaired by Ignacio Galán has managed to close 30 corporate transactions since the beginning of 2020, including 17 acquisitions which have enabled entrance to new markets such as Sweden, Ireland, Poland, Japan and Australia.

For two decades, Iberdrola has been leading the energy transition, acting as a key driving force in the transformation of industries and the green recovery of the economy and employment. The company has launched a major investment plan of €150 billion over the next decade – €75 billion by 2025 – with which to triple renewable capacity and double network assets while taking advantage of the opportunities created by the energy revolution facing the world’s leading economies.