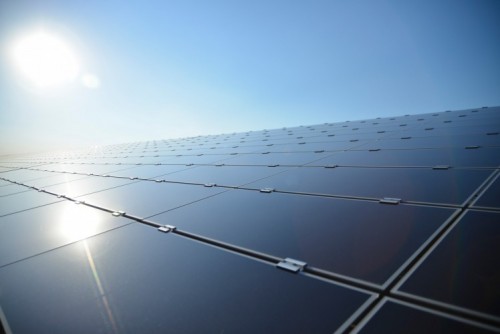 Innogy SE diversifies its portfolio in Poland: in addition to its strong presence in onshore wind power, the company has successfully entered the Polish solar market. After Stawiec, innogy’s first Polish photovoltaic project, the energy company is now, after winning a tender from the Polish energy regulatory authority for the promotion of renewable energy projects (contract for difference) with up to one megawatt (MW), also the realization of 42 additional open spaces. Solar systems come a big step closer.

Thorsten Blanke, Head of Solar at innogy SE: “A few years ago we decided to develop our own solar projects in Poland and thus to diversify our Polish portfolio in the field of renewable energies. Now we see the success of our engagement. The projects won are rather small in themselves, but they are arranged in groups (clusters) in order to make construction and operation more efficient. These projects are the first step in building a solar portfolio in Poland. We are very happy that we were able to secure an extensive development pipeline in the solar sector. The projects awarded are ready for construction, with the majority of the other projects in the pipeline having progressed so far that they can take part in the auction next year or the year after. ”

The 42 awarded projects were developed by innogy Renewables Polska. These ready-to-build projects with an installed capacity of 42 MW are located in the West Pomeranian, Pomeranian and Greater Poland Voivodeships. Construction is scheduled to begin this year. Some of the systems are installed on the extremely light substructure system, called PEG , which lowers electricity generation costs and ensures that space is used much more efficiently. This innovative substructure was developed by the innogy subsidiary BELECTRIC.

Poland is an important core market for innogy. The company operates eight onshore wind farms with a total installed capacity of over 240 MW. The wind farms are located in four regions: Nowy Staw is located near Gdansk, Opalenica in the Poznan region, Krzecin and Tychowo are located in West Pomerania. The Suwalki, Piecki and Taciewo wind farms are close together in Podlaskie in north-eastern Poland. At the beginning of 2019, innogy put the Stawiec (0.6 MW) solar power plant near innogy’s Nowy Staw onshore wind farm into operation. In addition, innogy is currently building the Zukowice onshore wind farm in Lower Silesia, with an installed capacity of 33 MW. The wind farm is scheduled to go into operation this year. 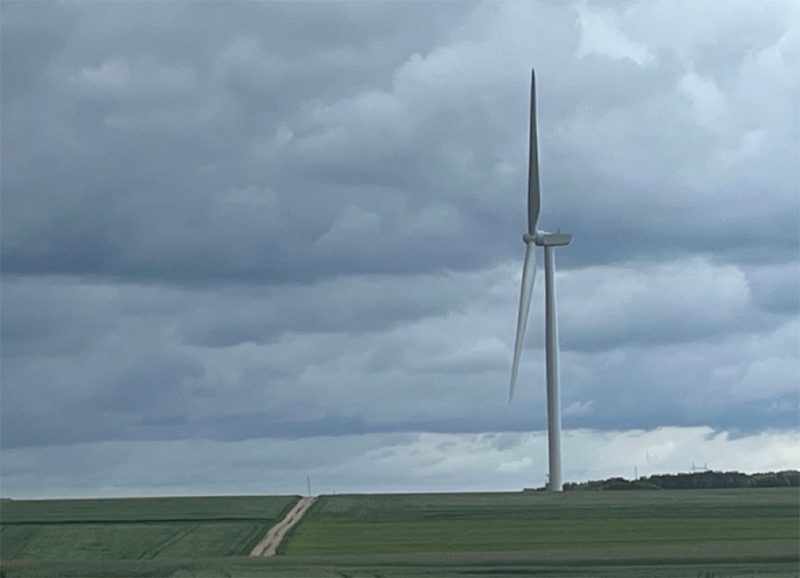