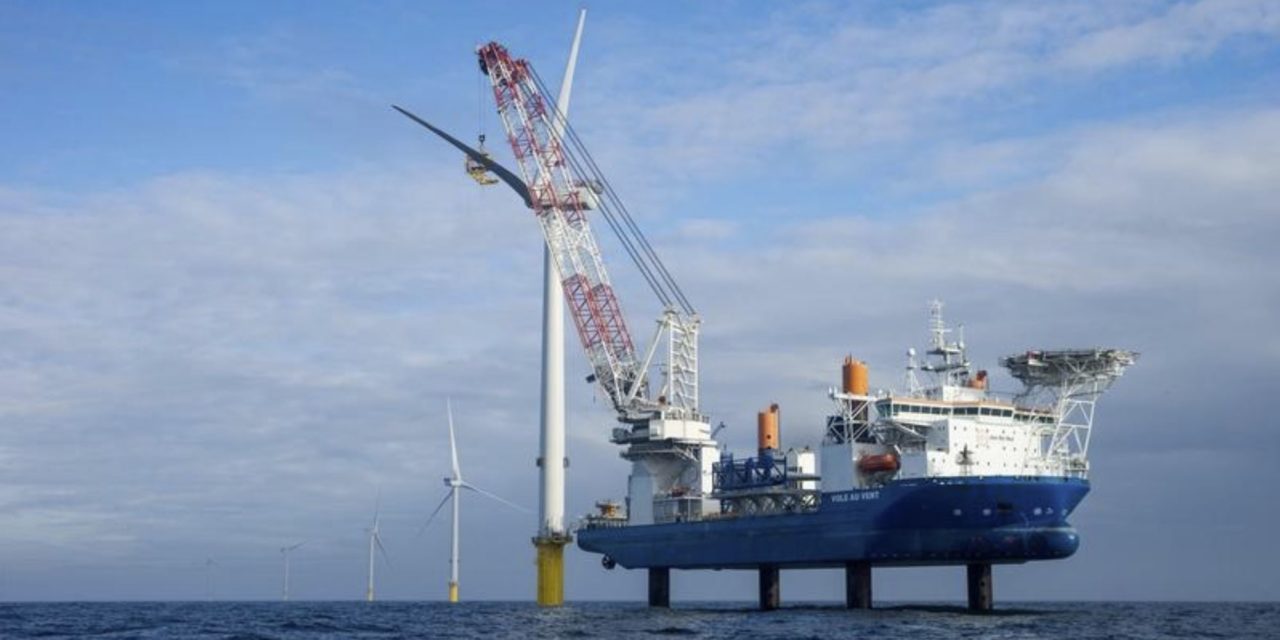 “We are excited to contribute to the further development of renewable energy, and offshore wind in particular, in France. Next to that we are looking forward to working again with EDF Renewables and to confirm our skills and competencies by making the installation of the Offshore Wind Turbines in collaboration with GE a great success”, says Philippe Hutse, Offshore Director at Jan De Nul Group.

The Saint-Nazaire OWF is located in the northern part of the Bay of Biscay at nearly 12km from the coast and lies on top of the Banc de Guérande seabed formation. The wind farm will consist of 80 Offshore Wind Turbines supplied by General Electric (GE), which will be installed on top of monopile foundations. The OWF will have a total capacity of 480 MW, which equals 20% of the Loire-Atlantique’s electricity consumption needs.

The turbine installation works are planned to kick off in spring 2022 and will be finalized by the end of 2022.