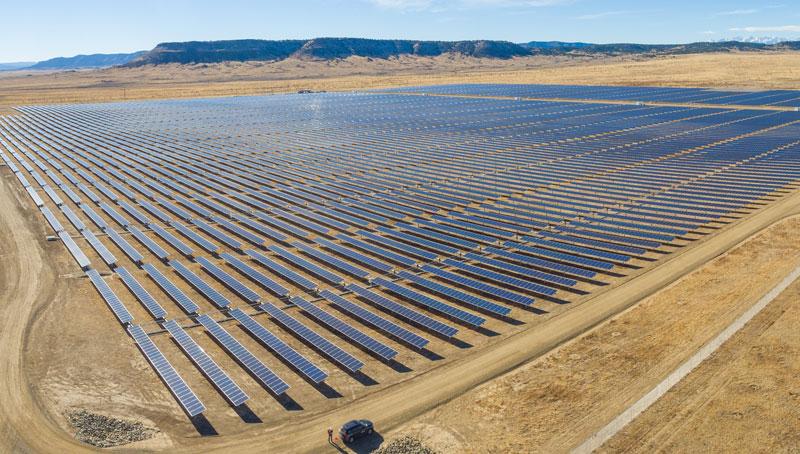 juwi announced that it has contracted with Tri-State Generation and Transmission Association on the supply of electricity from prower purchase agreements for four new solar projects in Colorado, which along with one project previously announced and yet to be constructed, will result in more than 500 megawatts of emissions-free renewable resources being added to Tri-State’s power supply portfolio by the end of 2023.
The four Colorado solar projects to be added to Tri-State’s resource portfolio by the end of 2023 include:

“We are very much looking forward to implementing these projects for Tri-State and appreciate the trust placed in our experienced team and our work,” says Stephan Hansen, member of the board and COO of the juwi group. “The solar market in the USA is growing. More and more energy suppliers increase their regenerative generation capacities as part of decarbonization plans. juwi is well positioned to participate in the increasing demand for inexpensive and climate-friendly solar energy. “

When completed, the four solar projects will provide enough generation to meet the electricity needs of over 165,000 households. juwi will build, own and operate the projects under separate power purchase agreements with Tri-State. Terms of the contracts will not be released.