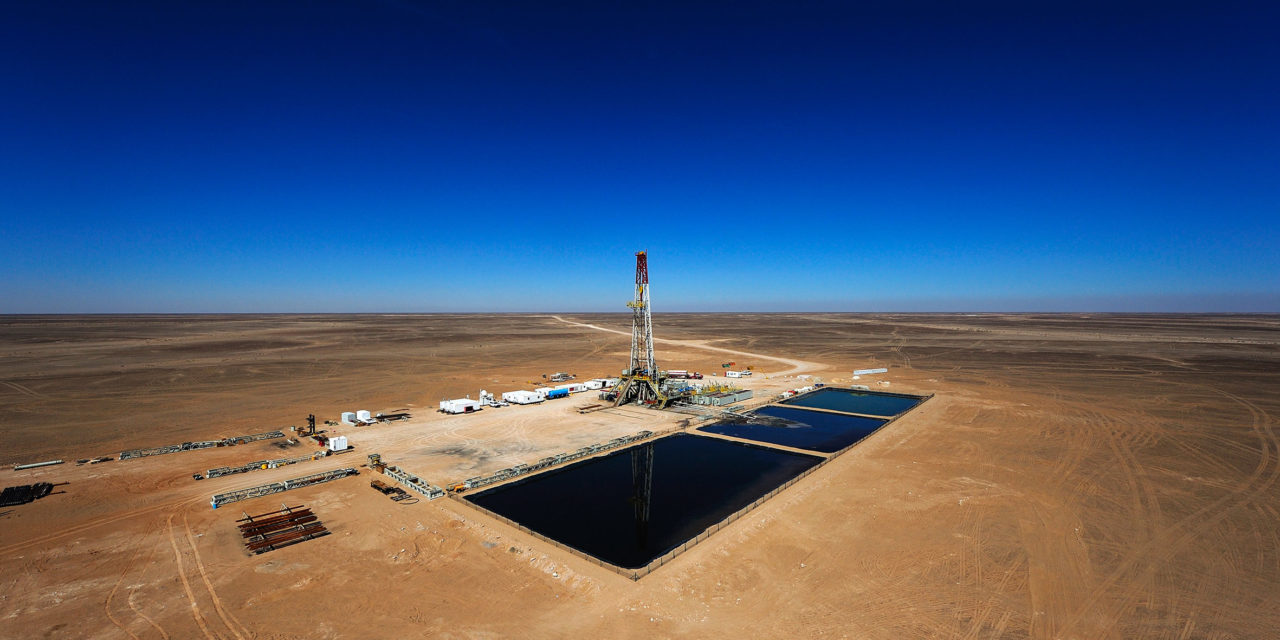 Following the announcement we made in March that a client had reserved three rigs for an option period, we can now confirm that these have subsequently been contracted for two years, with an option to extend by two further years. They have also been equipped with FX-Control, one of our newly launched +veDRILL™ technologies.

In Oman, we have won a three year contract extension, which commences in 2021, for five rigs operating for one of the country’s leading exploration and production companies.  These rigs are currently being upgraded with the group’s latest equipment automation features, which are part of our +veDRILL™ Future technology range.  These aim to remove people from the red zone and reduce invisible lost time.

In addition to this, one of our rigs in Oman has secured a new two year contract with two one year extension options.

We have also been successful in Iraq where two of our rigs have had their contracts extended by one year.

In Nigeria, we have won a one year contract for one rig with an option to extend by an additional year.

We have additionally been awarded three contracts in Algeria for four rigs in total. The largest is a three year contract for two of these rigs, with a two year extension option.  The other two are for short drilling programmes.

In the Netherlands, one of our rigs has secured a new contract for a short drilling programme with a salt mining company.

As part of the contract and to meet the challenging drilling requirements, the rig is being upgraded with a new 750t Top Drive, supplied by Bentec, KCA Deutag’s manufacturer of drilling rigs and oilfield equipment.

Commenting on today’s announcement, Simon Drew, President of Land said: “These awards significantly increase KCA Deutag’s contract backlog and are a testament to the strength of our operational capability and reputation in the marketplace.

It is also exciting to see the client response to our recently launched Well of Innovation Campaign, with a number of the new contracts now incorporating different +veDRILL™ technologies.  We believe this adds to our already strong offering around safe and effective operations, and is another reason we are seeing strong demand for our rigs in our core markets.”