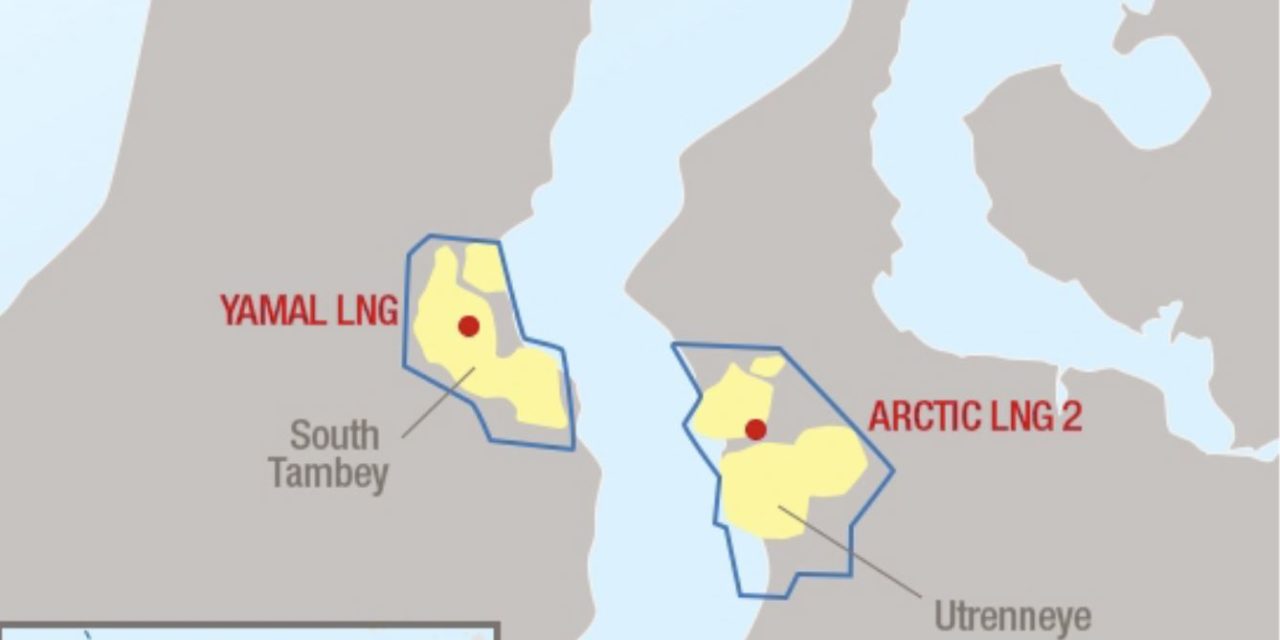 Total, Novatek and the other project shareholders have approved the final investment decision (FID) for Arctic LNG 2, a major liquefied natural gas (LNG) development located on the Gydan peninsula, Russia. The project will have a production capacity of 19.8 million tons per year (Mt/y) and is expected to export its first LNG cargo by 2023, the second and third train to start up by 2024 and 2026.

“Arctic LNG 2 will leverage the success of the Yamal LNG project and will deliver competitive LNG to the markets in four years’ time,” commented Patrick Pouyanné, Chairman and CEO of Total. “Arctic LNG 2 adds to our growing portfolio of competitive LNG developments based on giant low cost resources primarily intended for the fast growing Asian markets.”

The project has very low upstream costs with the development of the giant resources from the Utrenneye onshore gas and condensate field. The installation of three concrete gravity-based structures in the Gulf of Ob on each of which will be located a 6.6 Mt/y liquefaction train will contribute to significant capex reduction (more than 30% per ton of LNG) compared to Yamal LNG. Also, the close proximity to Yamal LNG will allow Arctic LNG 2 to leverage synergies with existing infrastructure and logistics facilities.

Total is the second-largest private global LNG player, with an overall portfolio of around 40 Mtpa by 2020 and a worldwide market share of 10%. With 22 Mt of LNG sold in 2018, the Group has solid and diversified positions across the LNG value chain. Through its stakes in liquefaction plants located in Qatar, Nigeria, Russia, Norway, Oman, Egypt, the United Arab Emirates, the United States, Australia or Angola, the Group sells LNG in all markets.

Total is a major energy player, which produces and markets fuels, natural gas and low-carbon electricity. Our 100,000 employees are committed to better energy that is safer, more affordable, cleaner and accessible to as many people as possible. Active in more than 130 countries, our ambition is to become the responsible energy major.