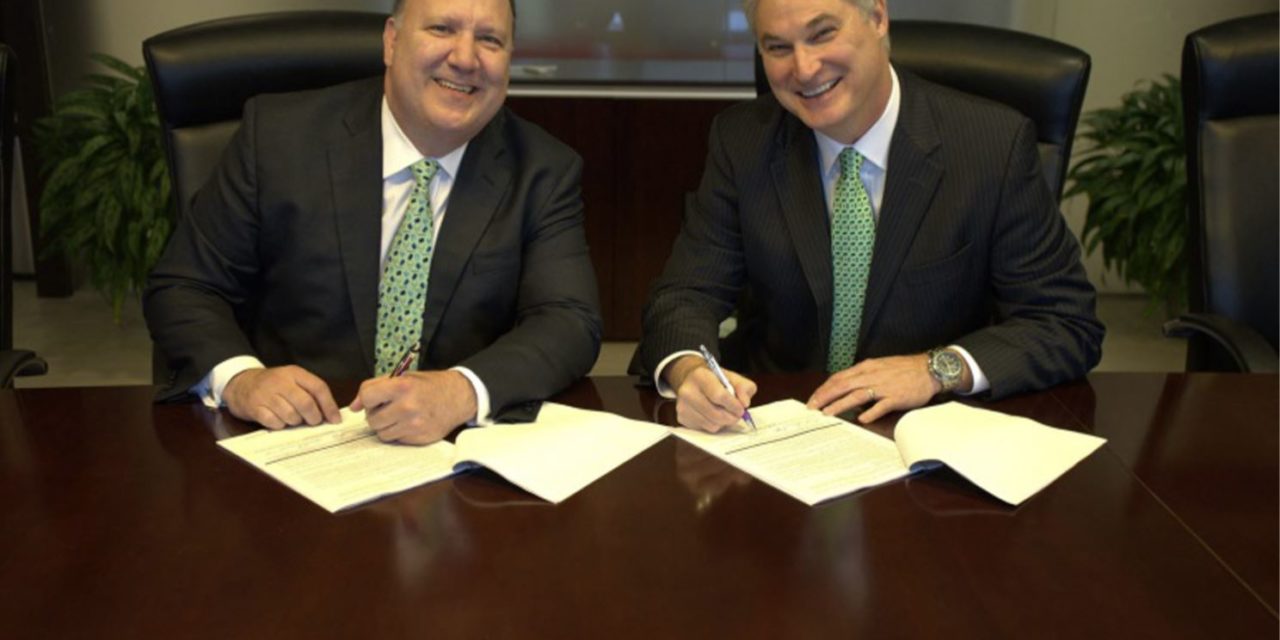 “LLOG is excited about signing this subsea tree order which is a first in the industry and a significant milestone towards the development of our Shenandoah project,” said LLOG COO, Rick Fowler.

“LLOG is pleased to expand our strategic alliance with TechnipFMC who has provided all of LLOG’s subsea equipment for more than a decade.”

LLOG operates the Shenandoah discovery, located in the Unit comprised of Walker Ridge blocks 51, 52, and 53 in the deepwater GOM, approximately 200 miles south of New Orleans, on behalf of the Shenandoah partners Venari Offshore, LLC, Navitas Petroleum and Beacon Offshore Energy. The leases are currently held under a Suspension of Production and will be developed using a new floating production system. The partnership will drill multiple wells to develop the estimated 100 to 400 million barrels targeting previously discovered oil-bearing Upper and Lower Wilcox-reservoirs. The oil and rock qualities for the Shenandoah development are both best-in-class for the emerging Wilcox production trend. 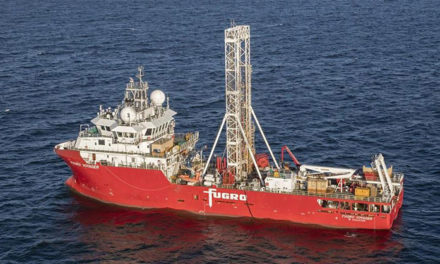