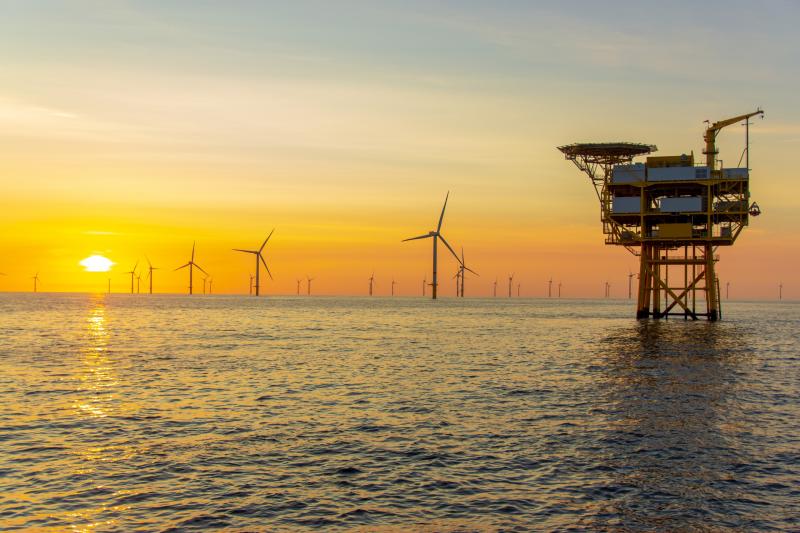 LOC Germany, a subsidiary of LOC Group, the premier international marine and engineering consulting firm, has been awarded a Framework Agreement (“FA”) for Marine Warranty Surveyor (“MWS”) services by TenneT.

The Agreement is for one year, with the potential for it to be extended to a multi-year contract, of up to eight years. By being awarded this FA, LOC has been successfully selected to a panel of pre-vetted providers of marine warranty survey services to support the realization of several offshore grid connections.

The FA is split into two packages (“Lot 1” and “Lot 2”) – supporting offshore operations for cable infrastructure and for the substations. LOC is one of only a handful of companies selected to the panel of approved MWS providers for both packages.

“The award of this potentially multi-year Framework Agreement is a testament to LOC’s reputation as a market-leading provider of MWS services in Europe. It also demonstrates the significant strides LOC Germany has made in the regional market, since being established in the Summer of 2019, as evidenced by the number of contracts we have been awarded across the Renewables and Shipping sectors.”

Arjan Dams, Senior Project Lead Seacable HKN – HKWα, says:
“We welcome LOC as one of the MWS selected providers by Tennet to potentially support the present and future development of offshore grid connections in Germany and the Netherlands. The first projects that will require the MWS services under this framework agreement are BorWin5 in Germany and HKN-HKWα in the Netherlands.”