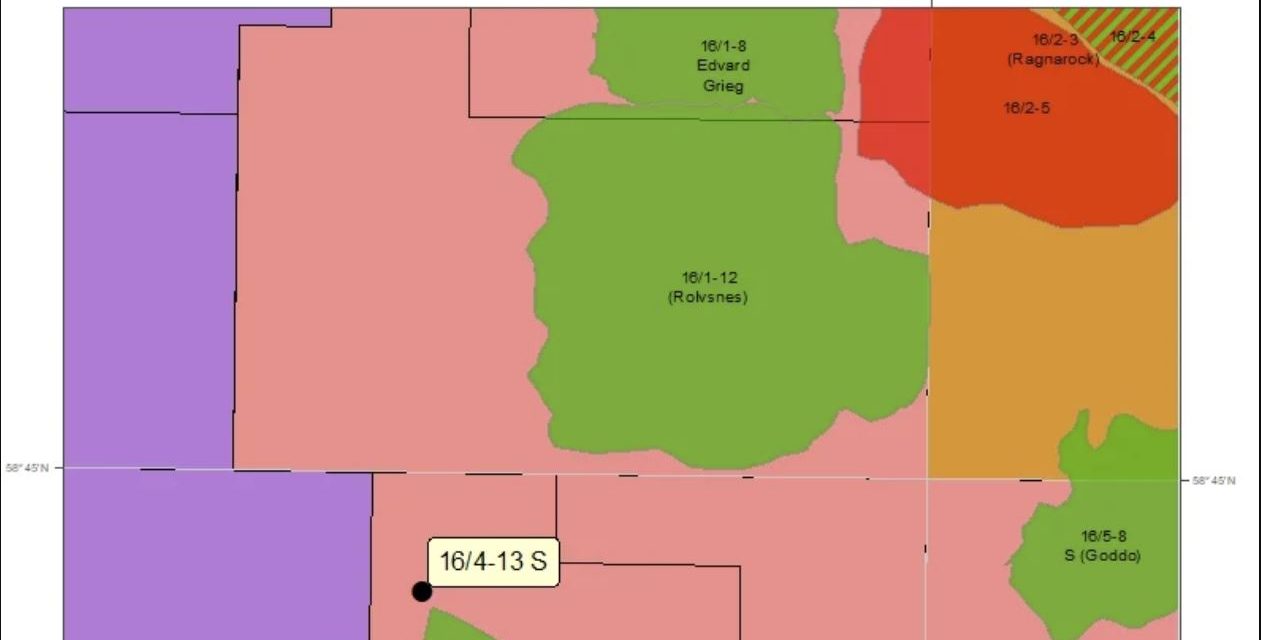 The drilling programme for well 16/4-13 S relates to the drilling of a wildcat well in production licence 359. Lundin Energy Norway is the operator with an ownership interest of 65 per cent. The other licensees are OMV (Norge) AS (20 per cent) and Wintershall Dea Norge AS (15 per cent).

The area in this licence consists of the northeastern part of block 16/4. The well will be drilled about 6 kilometres northwest of the discovery well 16/4-6 S on the Solveig field.

Production licence 359 was awarded on (6 January 2006, APA 2005). This is the sixth exploration well to be drilled in the licence. 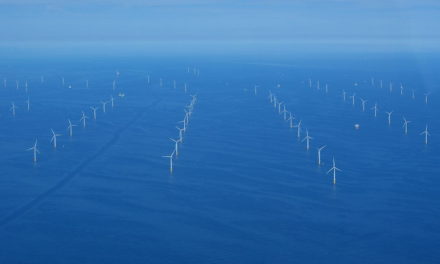 Ørsted announces intention to bid in ScotWind leasing round 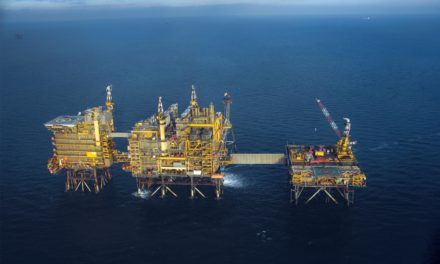 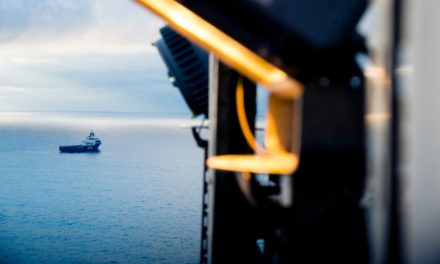