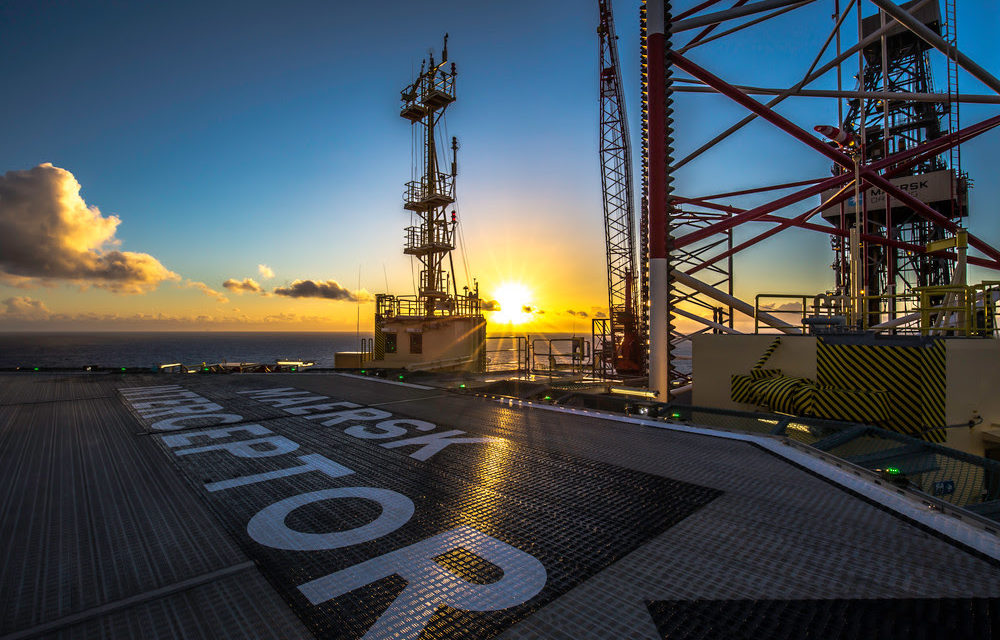 Maersk Drilling has secured a one-well contract for the ultra-harsh environment jack-up rig Maersk Interceptor with MOL Norge for exploration drilling on PL617 in the Southern North Sea, operated by MOL Norge in partnership with Wintershall Dea and OMV Norge. The estimated contract value is USD 16.5m.

The contract is expected to commence in August 2020, with an estimated duration of 60 days.

“We are happy to be working together with MOL on this exploration campaign with exciting prospects. Our XLE rigs have an excellent track record of delivering high-efficiency drilling on the Norwegian Continental Shelf, and we expect to build on this in our first direct collaboration with MOL,” says Morten Kelstrup, COO of Maersk Drilling.

The Maersk Interceptor is an ultra-harsh environment CJ70 XLE jack-up, designed for year-round operations in the North Sea. It was delivered in 2013 and is currently operating offshore Norway.